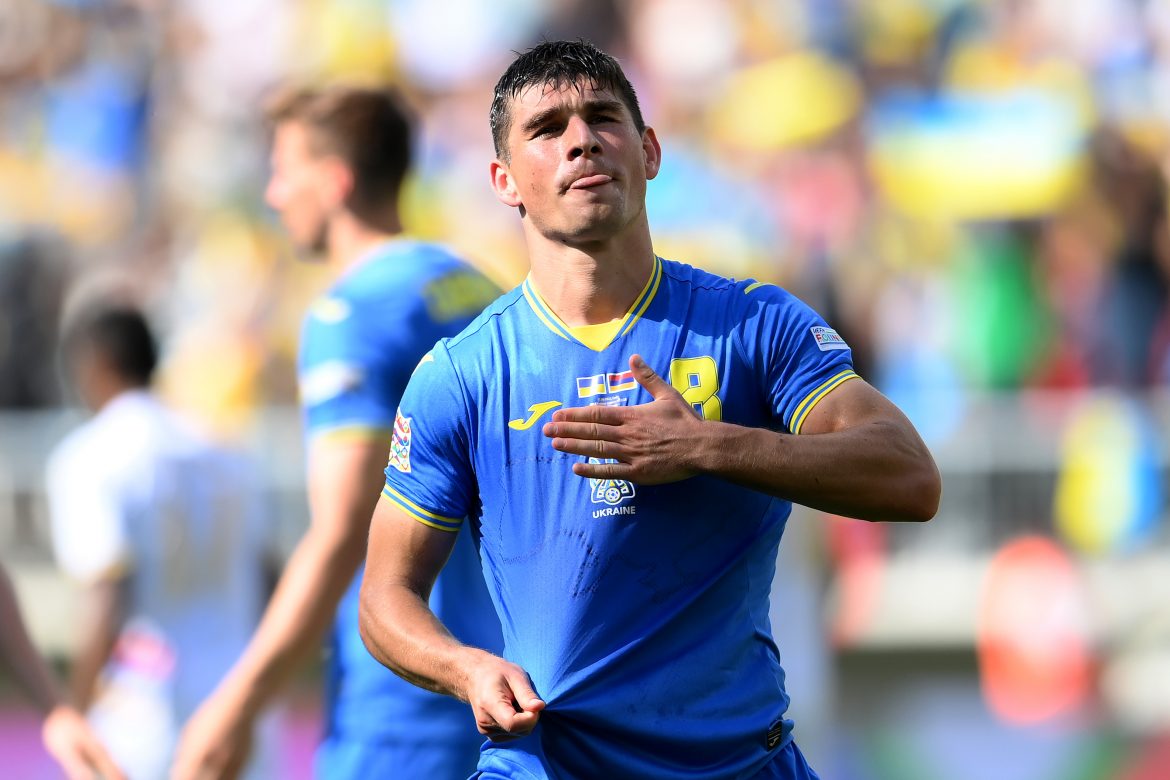 According to Fabrizio Romano Marseille are in talks to sign Ukrainian midfielder Ruslan Malinovskyi from Atalanta – with the club entering talks with both the club and the player. Malinovskyi reportedly wants a new challenge, and current OM midfielder Cengiz Ünder could be included in the deal as part of negotiations which are still under discussion.

A current Ukrainian international with 49 caps and 7 goals for his national side, Malinovskyi has played at Serie A side Atalanta since his move from Genk in 2019 after winning the Belgian Jupiler league. Since then, he has made 129 appearances for the Italian outfit, having scored 29 goals and provided 27 assists during his time at the club. This includes 18 Champions League appearances in which he has scored two goals.

Marseille could be set for a busy end-of-window period, with reports that the club could let go Polish striker Arkadiusz Milik and Jordan Amavi, whilst being able to sign Manchester City’s Issa Kaboré and young midfielder Sayha Seha from Troyes as Igor Tudor looks to bolster his squad ahead of a busy schedule which includes Champions League competition.