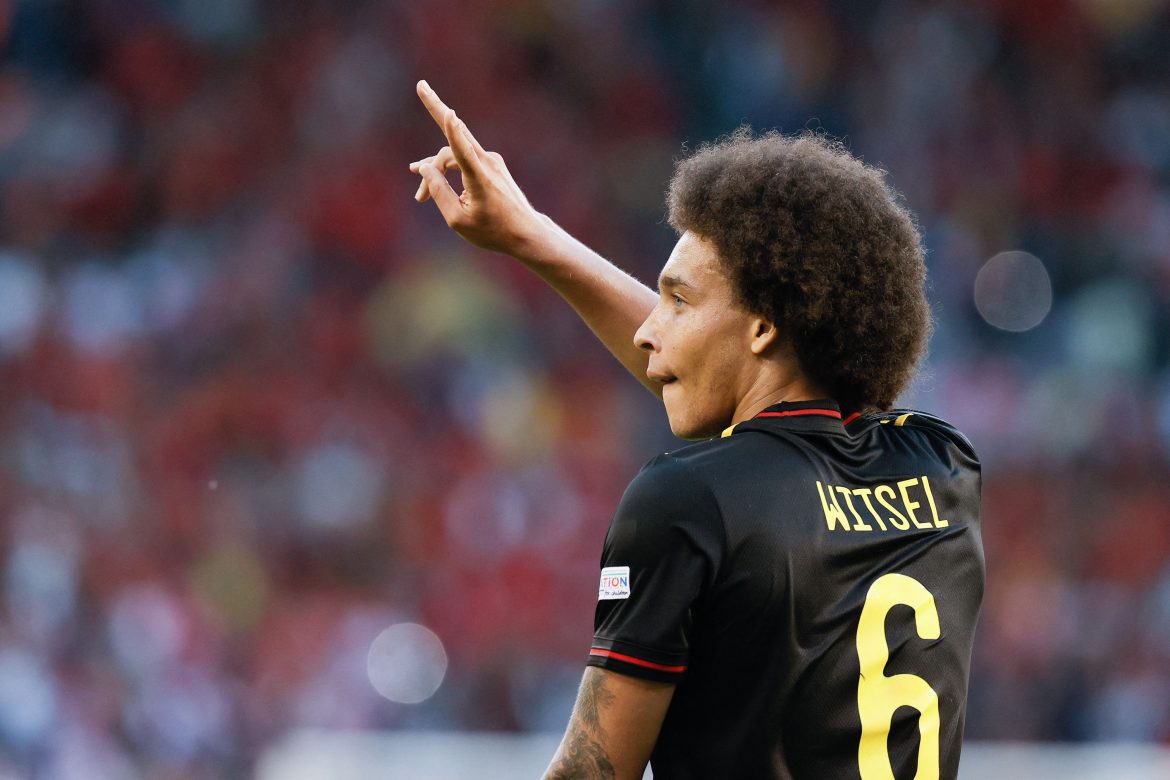 L’Équipe report this evening that Marseille have identified Belgian midfielder Axel Witsel as their target to replace Boubacar Kamara, who left on a free to Aston Villa at the start of the summer.

The 33-year-old ex-Borussia Dortmund man is club president Pablo Longoria’s priority, with discussions having now been opened with the Belgian international.

Longoria had agreed on a transfer policy ahead of this summer with manager Jorge Sampaoli – who is currently on holiday in South America – which would focus more on experience than on young players, ahead of next year’s Champions League campaign.

One of the priority positions is finding Kamara’s replacement, with the defensive midfield spot a vital cog in Sampaoli’s system. The club want a Champions League-ready player who could bring something to the team immediately. With the Germans, he has made 145 appearances and scored 13 goals.

The former Benfica man is out of contract with the Bundesliga side after four years. He has interested from the USA, Germany and Turkey. Atlético Madrid have emeged as the main competition Marseille face for his signing. Witsel wants to continue playing at the highest level, and has rejected a move to Qatar, as he is looking to remain in Europe.

Another option would be Francis Coquelin, although the Villarreal man would command a transfer fee between €5m and €10m. He would have more playing time at Marseille, given his 8 La Liga starts this season.