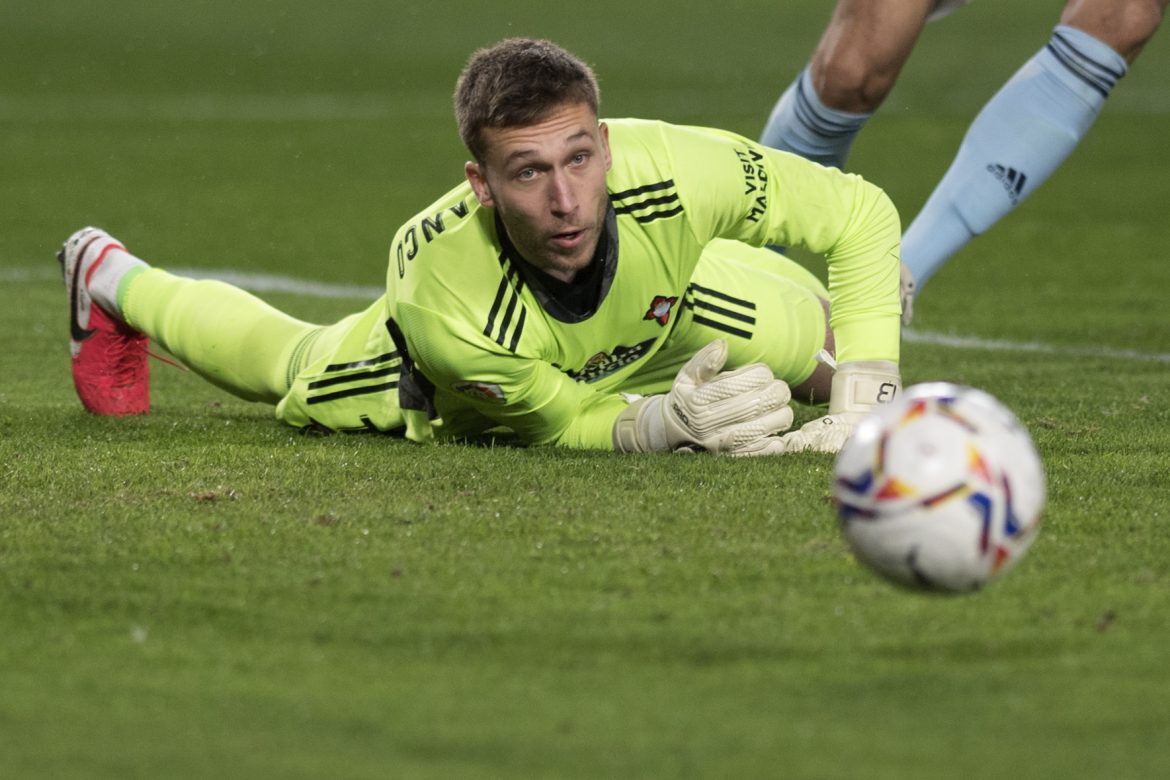 L’Équipe report this morning that Marseille are looking to bring in Spanish goalkeeper Rubén Blanco from Celta Vigo, with new manager Igor Tudor approving of his arrival as a back-up option to Pau López.

The OM management have their sights set on the 26-year-old Spaniard to replace Steve Mandanda, who left for Rennes after 13 years at the club, despite also looking at Paços de Ferreira man André Ferreira.

Celta are open to a loan deal to let go of the Galician, who came through the youth ranks at the club and has spent his entire professional career so far there.

He recently extended his contract at the club until 2027, but the La Liga side will not allow him to leave for Marseille until they secure his replacement. The former Spanish youth international has 142 appearances in total with his current team, but has not always been the definitive starter between the sticks.