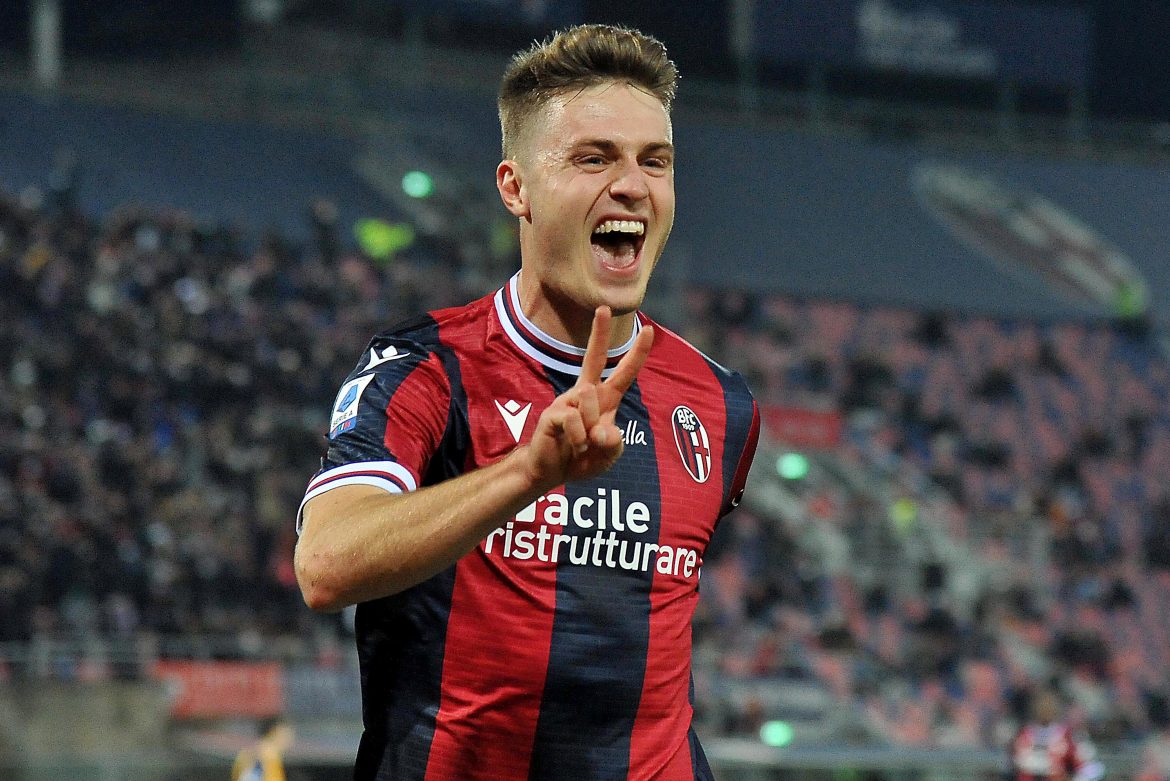 According to Ignazio Genuardi Marsielle are interested in Bologna’s central midfielder Mattias Svanberg (23) who is valued at €10m by the Serie A side. Wolfsberg have already sent a €7.5m offer (including bonuses). The swede is under contract at the Italian side until June 2023.

The Malmö-born midfielder has already been capped 21 times for Swedan’s international side, and joined Serie A outfit Bologna in 2018 for a fee of around €4m. It looks like the Italian side are intending to receive more than double what they paid in 2018 for the young midfielder as they fixed a €10m price tag on the Swede.

Svanberg made 36 appearances last season in Serie A for the Bolognaise side, scoring three goals and providing three assists from central midfield in a season where the club finished comfortably mid table in 13th with 46 points.

Marseille are starting to warm up in the transfer window, with an opening €5 bid having been rejected for left-back Jonathan Clauss (29) and the club plotting a late window move for Arsenal’s William Saliba (21) – who was on loan at the club last season.