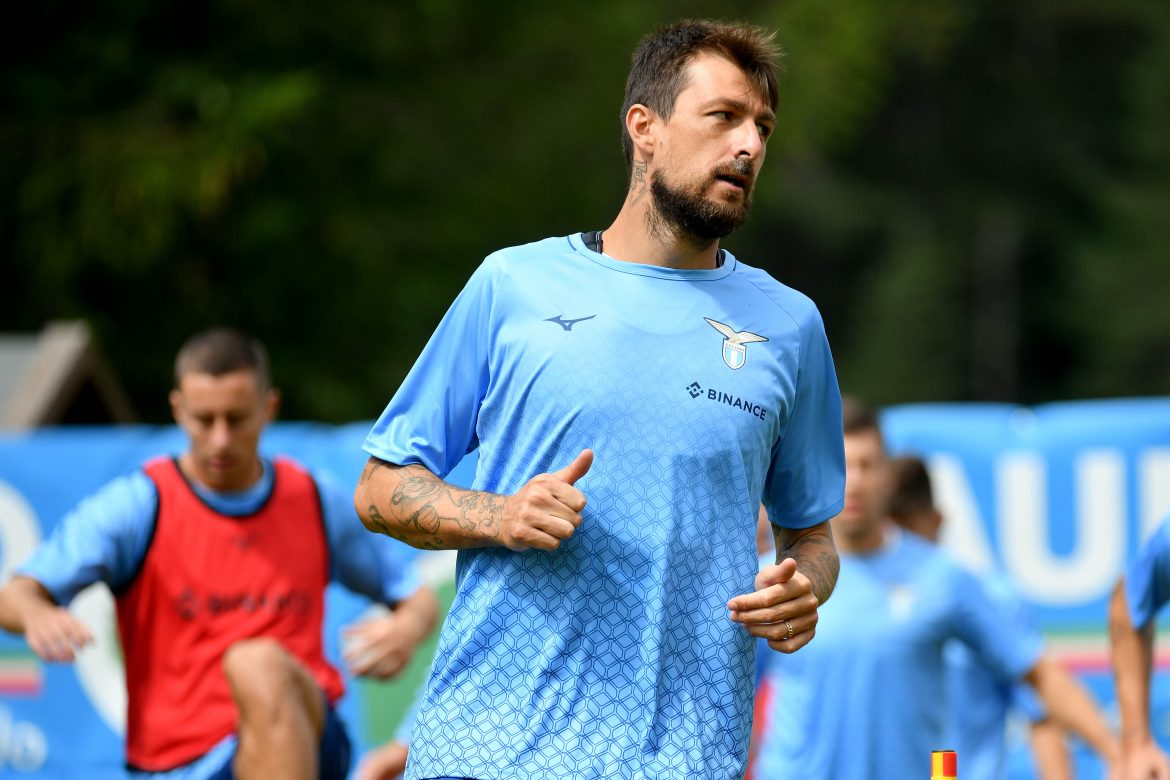 L’Équipe report today that Marseille have approached Italian international defender Francesco Acerbi, as they look to reinforce their centre-back options before the end of the window.

The Lazio man could be seen as a potential back-up option should a move for Manchester United’s Éric Bailly fall through, all that scenario appears unlikely given an agreement has now been reached with the Red Devils and talks on personal terms are now underway with the Ivorian’s entourage.

Acerbi is also a possibility should the Croatian defender Duje Ćaleta-Car leave, with OM pushing him towards the exit door as he enters the final year of his contract. The Italian is under contract for another three years with the Biancocelesti but appears to be open to a new challenge, with his club not necessarily standing in his way. This past season, he made 30 Serie A appearances for Maurizio Sarri’s men, and totals 173 games in four seasons since his move from Sassuolo.

The Best French Soccer Players In The History of the Game