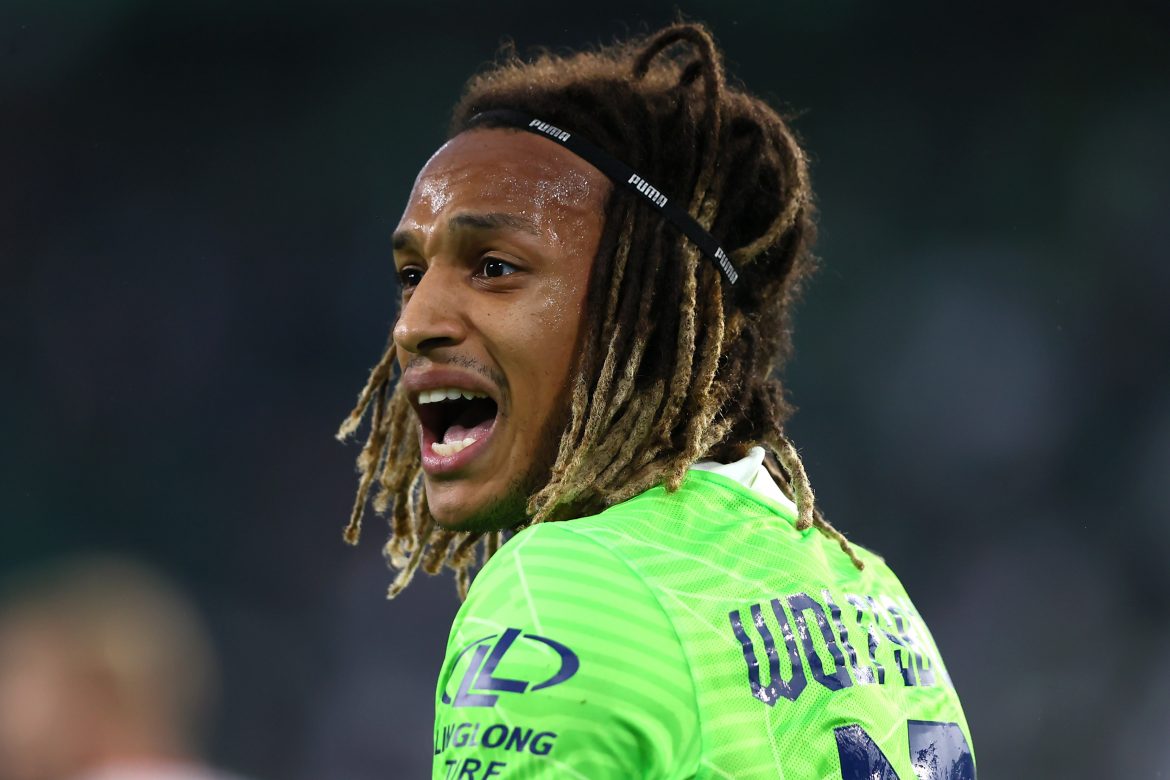 Marseille are looking to bolster their right-back options and are reported to be interested in Wolfsburg’s Kevin Mbabu (27), according to Fabrice Hawkins.

Since his spell at Newcastle, where he made only 3 appearances in 4 years, before departing Tyneside to move back to his native Switzerland in 2017, Mbabu has flourished. Firstly at Young Boys and then at Wolfsburg, he has also become a regular in the Swiss national setup.

Marseille are currently light in the right-back department with Pol Lirola (24) the only player completely natural in the position. Naturally, Jorge Sampaoli is looking for reinforcements ahead of a long campaign, which will see them compete in the Champions League group stages.

According to Hawkins, Marseille have “marked the name” of Mbabu, although they are yet to make an offer for the player. Crucially, Mbabu, whose Wolfsburg contract expires next summer, has Champions League experience, having made six appearances during Wolfsburg’s European campaign last season.