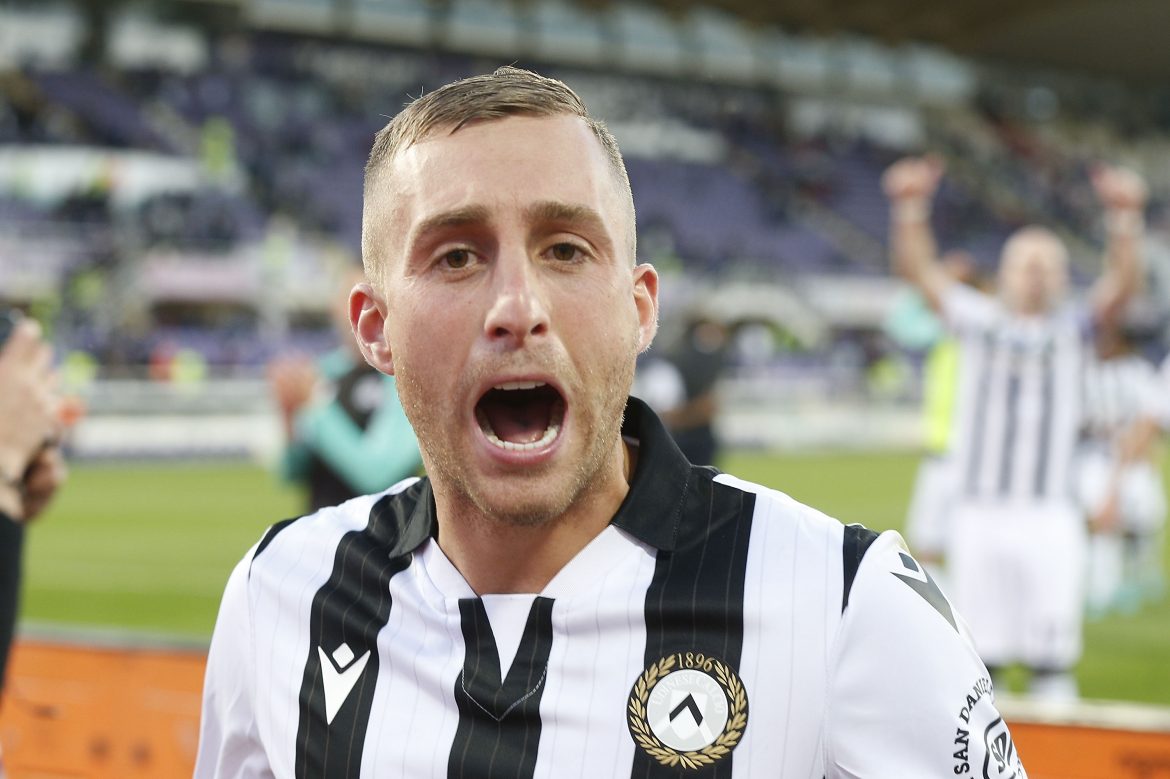 As reported by Foot Mercato, the former Watford, Everton, Sevilla, Barcelona and AC Milan winger Gerard Deulofeu is interesting Ligue 1 club Marseille this summer ahead of their return to the Champions League this season.

The 28-year-old Spanish international is currently with Udinese in Serie A but is attracting interest from across the continent this off-season, say the outlet. Villarreal, Napoli, Torino and Atalanta are also keen on the player who joined Udinese in January 2021.

Napoli were in talks over a €16m move last month while Villarreal have also been described as a front runner and Real Sociedad and Roma also enquired with Udinese over their €15m asking price for Deulofeu back in June. However, the player’s agent says his client has not ruled out staying with Udinese for another year.

Deulofeu enjoyed the most productive campaign of his top-flight career last season, scoring 13 goals and adding five assists over 34 games in Serie A for the Udine side.