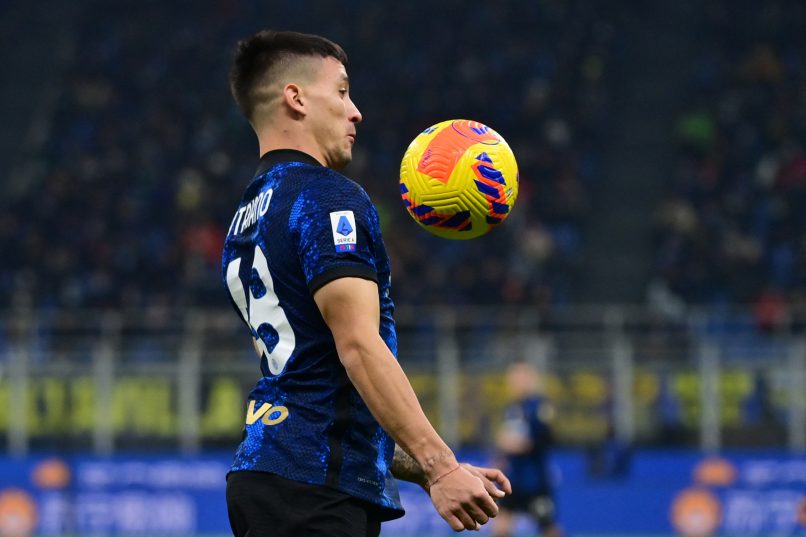 As reported by BUT, Marseille are looking at signing Brest’s on-loan Inter Milan striker Martin Satriano ahead of the summer transfer window.

With Arkadiusz Milik not sure to stay put at OM this summer, the 21-year-old Uruguayan striker is seen as a possible replacement for the Velodrome club having impressed since joining Brest in January.

However, options are plentiful for the player with Lille and Lyon as well as English and Italian clubs also on the scene while Brest are hoping to secure another loan deal for next season. It would take a sizeable offer from OM to convince Inter to sell, meanwhile, the outlet say.