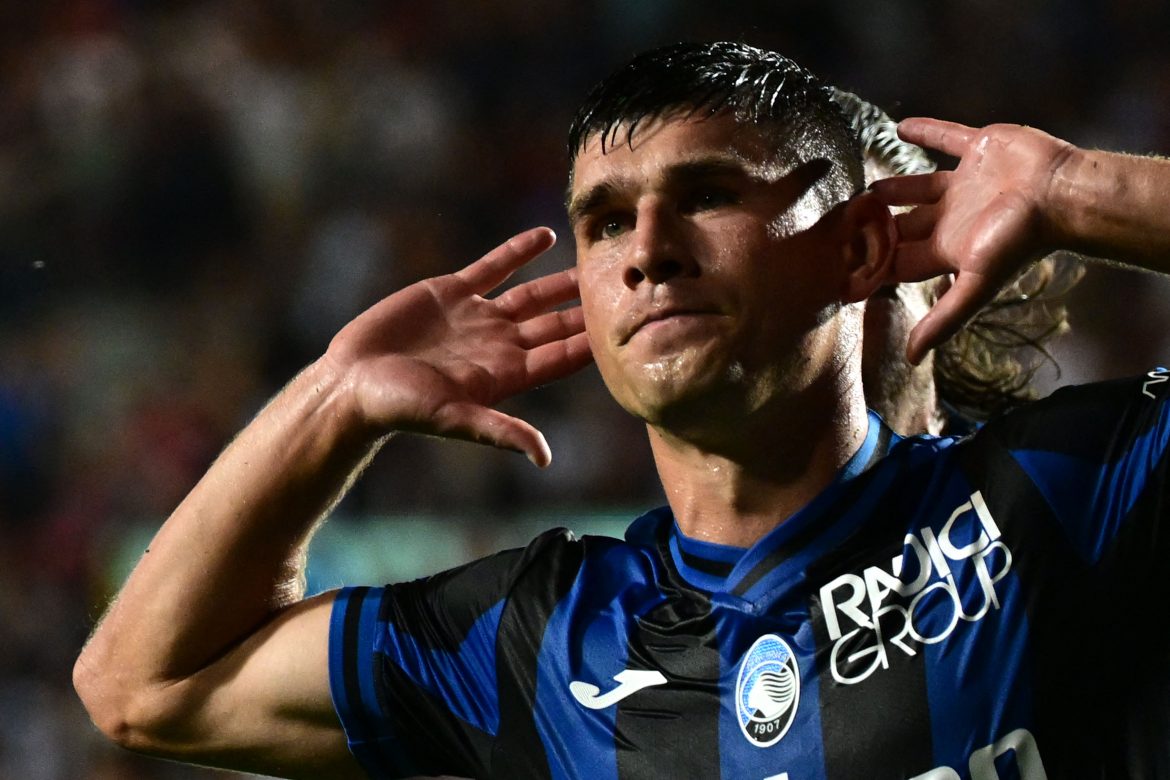 L’Équipe report this morning that Tottenham Hotspur have pulled out of the race to sign Atalanta attacking midfielder Ruslan Malinovskyi, leaving Marseille in pole position to secure the 29-year-old’s signing before the end of the window.

OM have been making moves to sign the Ukrainian since earlier this month, and Malinovskyi himself recently agreed to the move, even if his first choice had been to join the North London side.

Marseille have now decided to step up their chase for the midfielder, whose contract expires at the end of this year and appears set on leave, with only a few days to go before the transfer window closes.

Having previously attempted a swap deal which would have seen Cengiz Ünder go the other way, the Turkish international’s apparent unwillingness to move could mean that the club would have to splash the cash again, despite owner Frank McCourt insisting on sales being made amid a busy summer in terms of arrivals.

The player has been at Atalanta since 2019, initially making the move from Belgian side Genk, and has since scored 30 goals in 131 appearances for the Bergamo-based team.