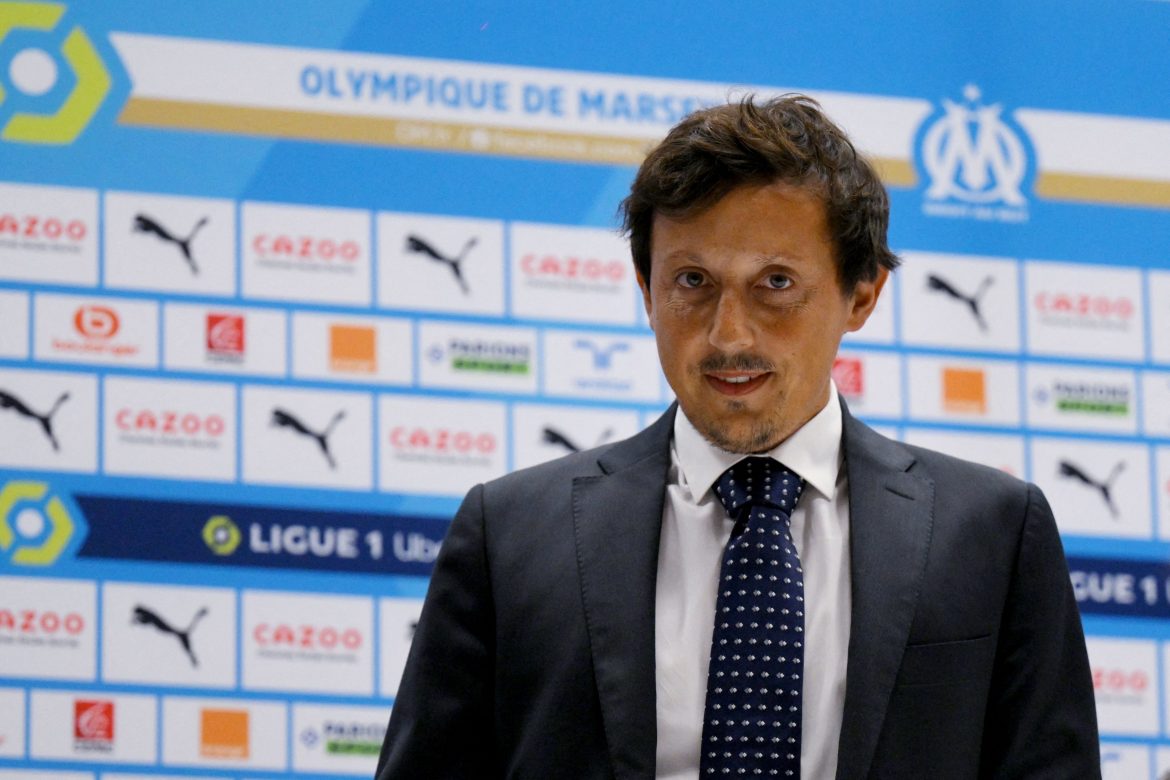 Speaking to Canal Plus, Marseille president Pablo Longoria revealed that the club are looking to make further signings before the closure of the transfer window.

Marseille have already made 13 signings during the current window, four of which were on loan at the club last season and have now been made permanent members of the squad. They have also brought in Jordan Veretout (29), Jonathan Clauss (29) and Alexis Sánchez (33), whilst Arsenal’s Nuno Tavares (22) has arrived on loan.

Longoria now reveals that the club are looking to further add to their squad. He said, “We still need to complete the team. From now until 31st August, we need to do something. We know the level of expectation. We need to continue to install a team that suits the coach and which moves in the direction in which we want to develop. From now until 31st August, we’re going to look to improve.”

On specific positions that are being targeted, Longoria said, “It’s true that we’re looking for a central defender and looking to improve the defensive performance of the team.”

Marseille have been strongly linked with a move for Manchester United defender Eric Bailly (28).