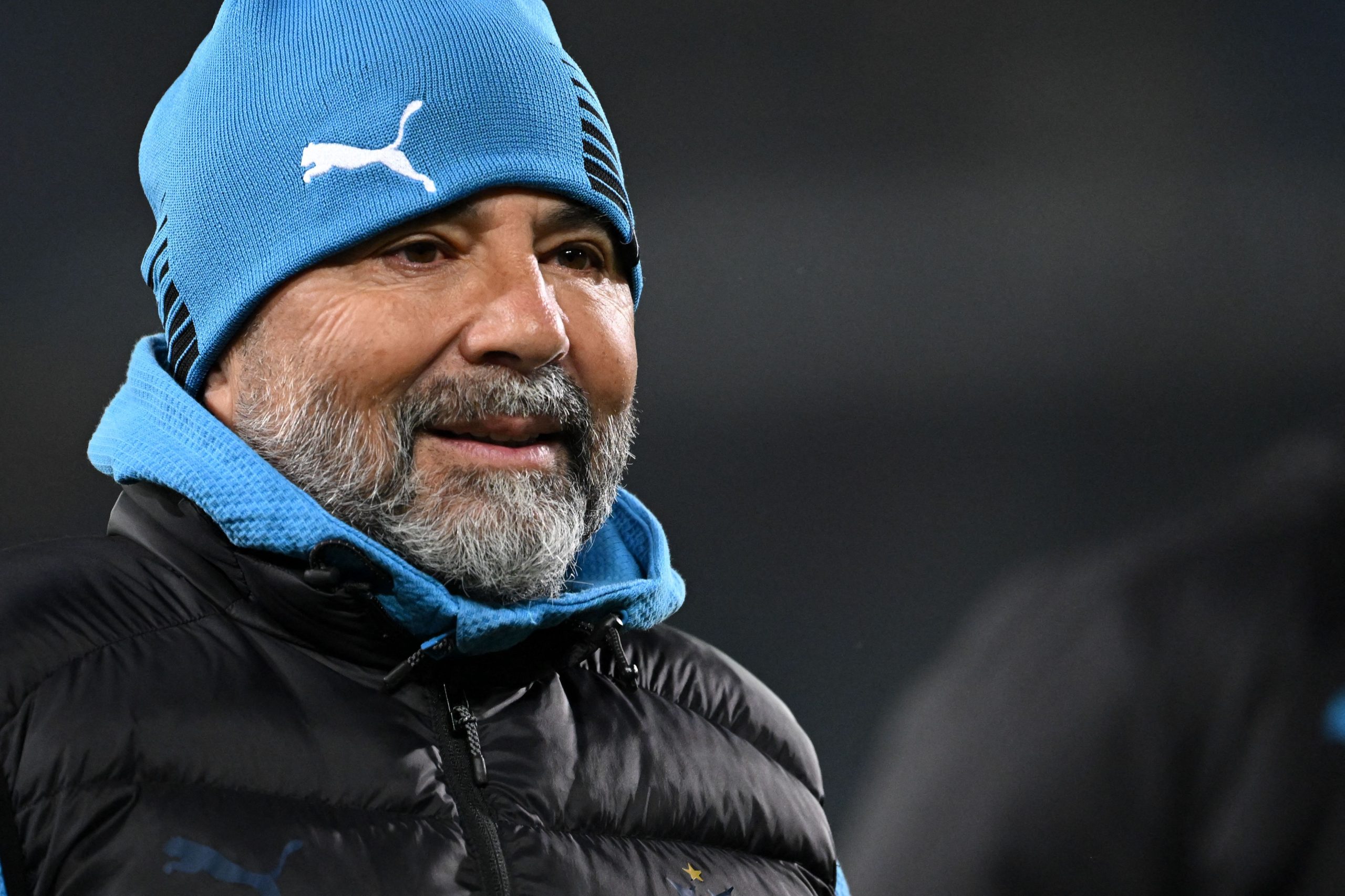 L’Équipe report today that Marseille president Pablo Longoria is working on convincing Jorge Sampaoli to renew his contract beyond 2023.

For the Spaniard – whose decision it was to bring in Sampaoli in the first place – this season’s success both domestically and in Europe means that the coach is suited for the long-term. The way the Argentine has reinvented the squad’s style of play and improved an array of players is also in his favour.

Those close to Longoria have indicated that he has no intention of letting rumours over the next manager fester over the course of next season. As a result, discussions have taken place in the last few weeks, both with the former Chile manager’s counsel as well as a member of his French legal team.

Although the length of a potential new deal has yet to transpire, Longoria intends to keep Sampaoli at the club for more than 2 years. The latter’s current salary of €330,000 a month means he does not have a lot of financial room for manoeuvre in terms of the offer he can make. However, he is optimistic and will look to convince owner Frank McCourt by pointing to the way Sampaoli gets the most out of his players, for potential sales.