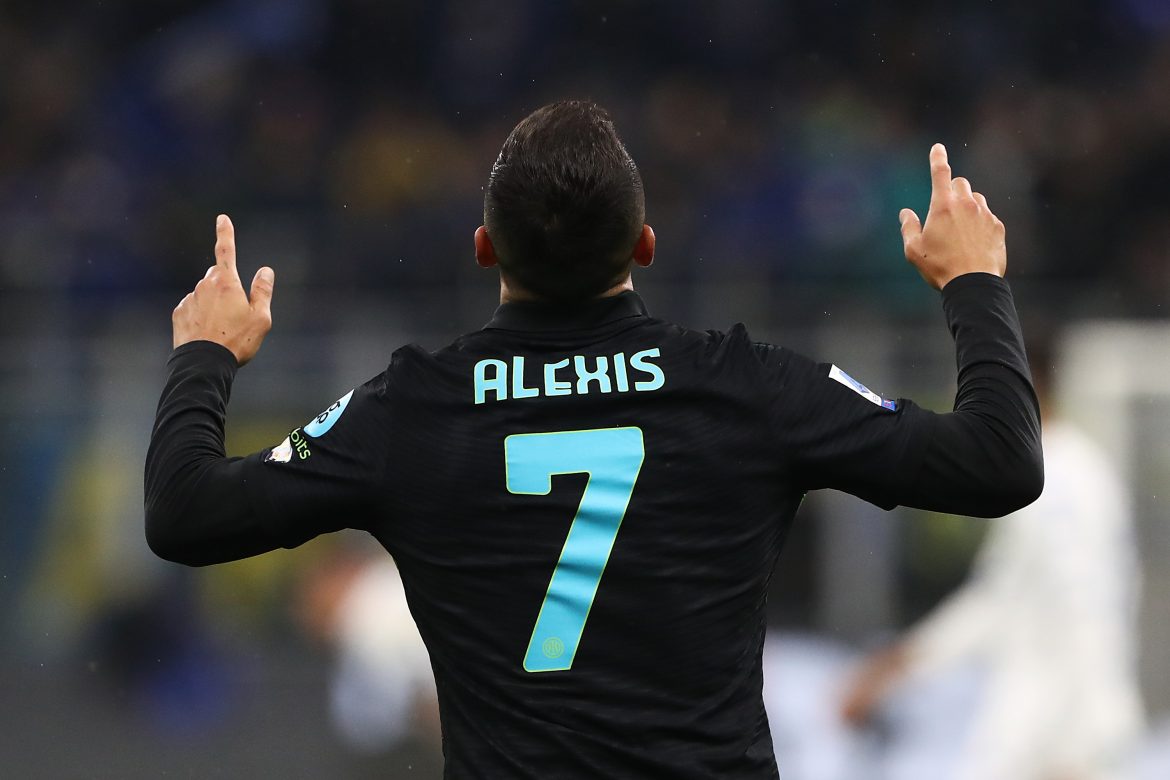 La Provence report this afternoon that, as initially revealed in Italian and Chilean outlets, Marseille are indeed interested in signing Inter forward Alexis Sánchez, with talks having been opened with his entourage.

OM and the player’s camp are said to be very close in their respective negotiating positions, however the move across the Alps cannot take place until the former Barcelona and Arsenal man terminates his contract with the Nerazzurri, which runs until the end of the coming season.

As well as requiring Sánchez to end his deal at Inter, Marseille will also need to make space in the squad for a new addition to the forward line – Senegal international Bamba Dieng is said to potentially be on the way out, having dropped down the forwards’ pecking order.

In any case, Marseille club president Pablo Longoria has now opened discussions with the 33-year-old’s team to try and engineer a move to France.

Sánchez has been at Inter for the last three years, having scored 20 goals in just over a century of appearances and won a Serie A title, despite largely having a secondary role at the club. He was previously at Manchester United for a brief spell after a successful time in North London and in Catalonia.