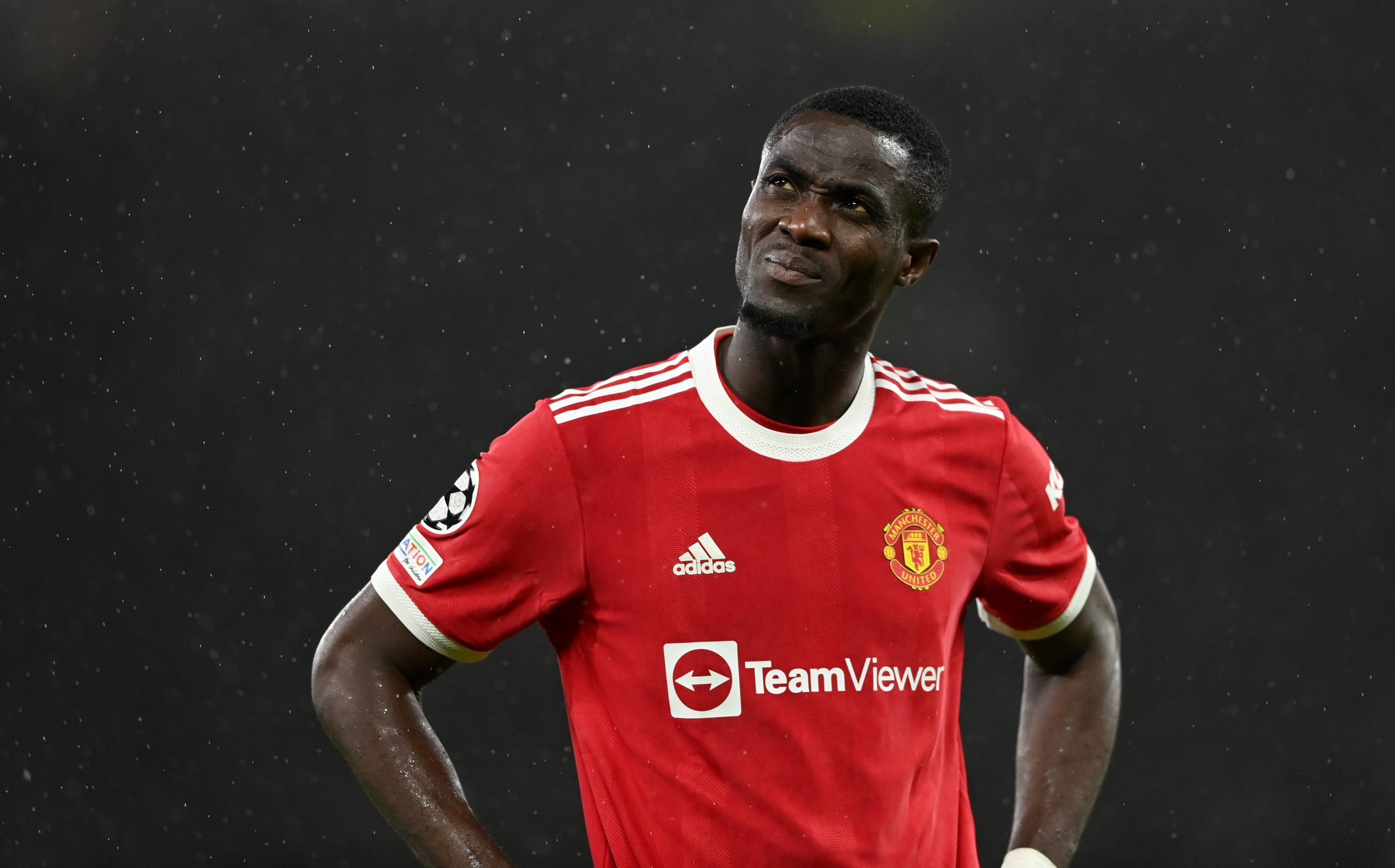 OM had already made an attempt this winter to sign the Ivorian on a loan deal, and are now looking to go back in for him at the end of the season.

The 28-year-old, who has made just the four appearances in the Premier League this campaign, has several other offers – notably from Italy – and will make a decision at the end of the season.

The centre-back has been with the English club since 2016 but has fallen out of favour of late, but could potentially bounce back with a move to Ligue 1.