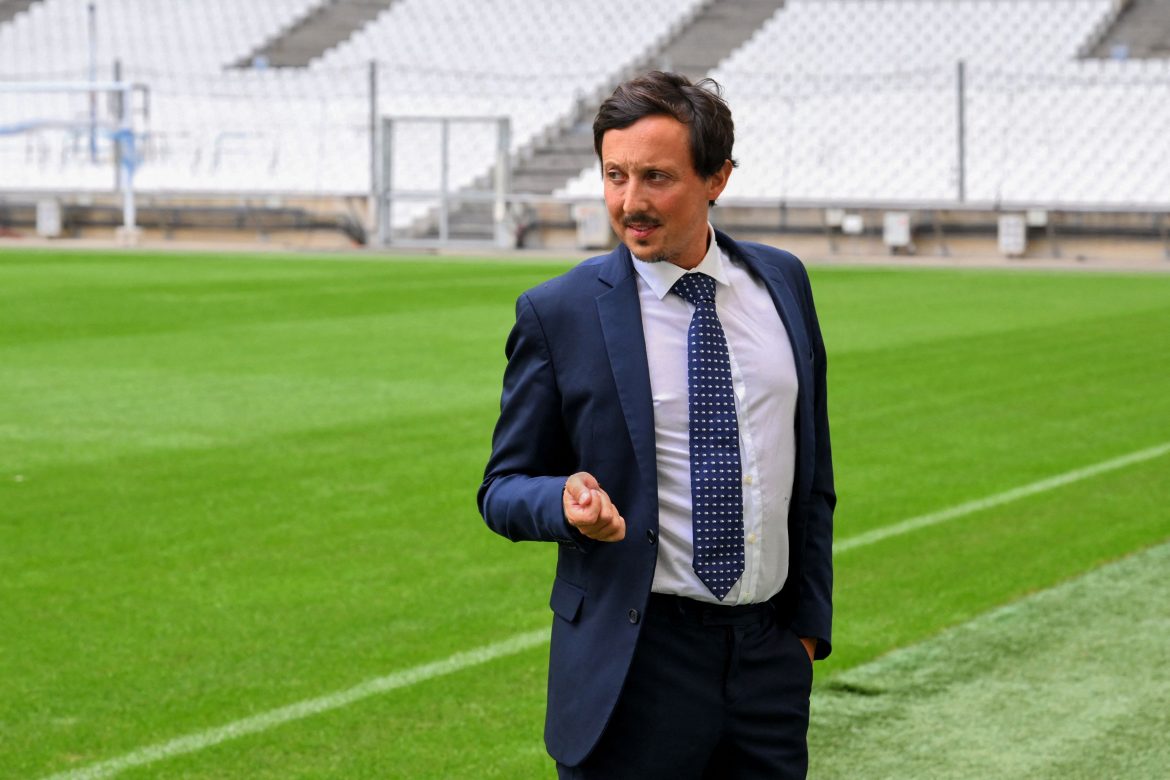 Speaking in a press conference, Marseille president Pablo Longoria has said that the club need to find €5m by the end of the season, following the club’s exit from the Champions League.

Had Igor Tudor’s side qualified either for the knockout stages of the competition or dropped down into the Europa League, Marseille would have received further payments for their continued participation in European competition. The Ligue 1 club had looked set to secure Europa League football, but in the final minute of the final round of the group stages, Pierre-Emile Hojbjerg scored a winner for Tottenham Hotspur to consign Marseille to fourth place in the group.

Whilst Longoria has said that Marseille are on the right path on a financial level, he did concede that the club are needing to find some money between now and the end of the season. Gerson’s move back to Flamengo could provide that extra income. It is expected that the Brazilian side would pay Marseille €10m, whilst the French club would also cancel a €5m payment to Flamengo, which was due to the initial transfer. However, Longoria has said that the clubs are yet to reach an agreement on his transfer.