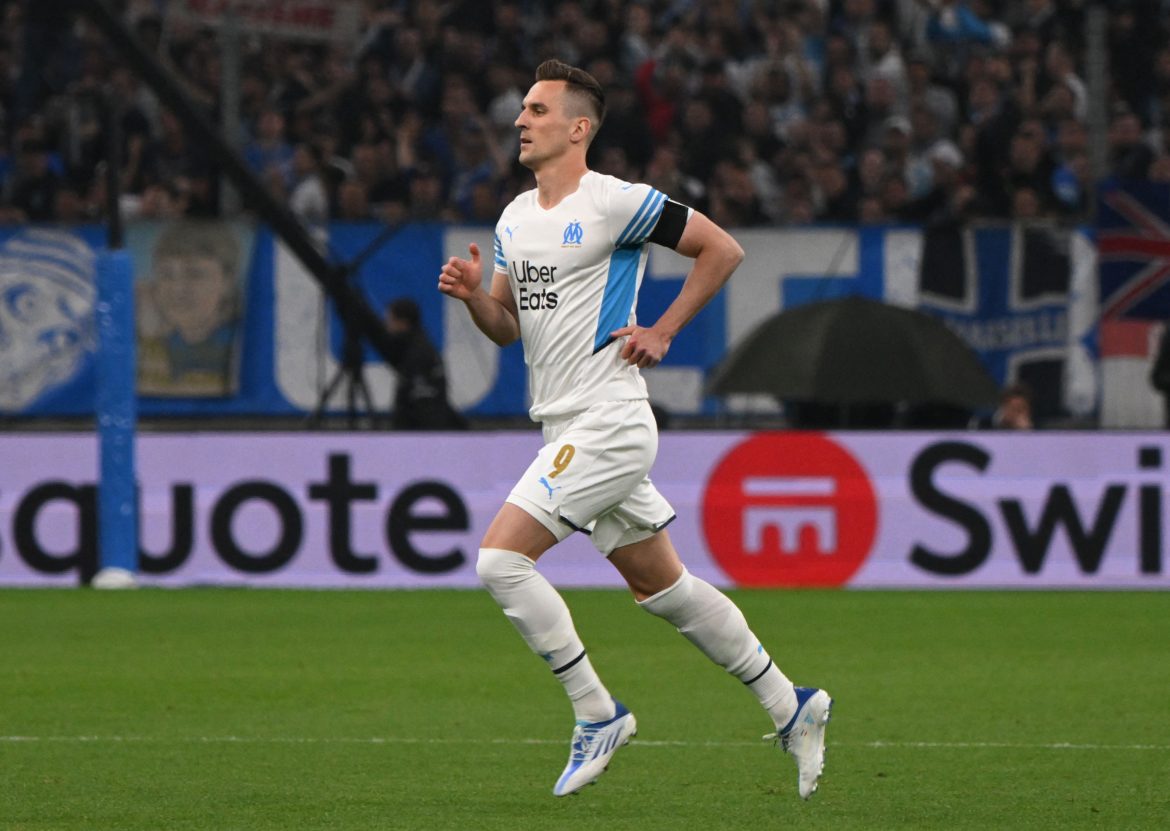 According to L’Équipe Olympique de Marseille are open to letting Polish striker Arkadiusz Milik (28) leave the club if a valuation of €20m euros is met. Whilst the player doesn’t necessarily want to leave the club, he is willing to listen to offers – his current contract at Marseille runs until 2025.

Intermediaries belonging to Marseille have given the player’s name to several other clubs – including Juventus and Dortmund, where talks haven’t progressed. Gennaro Gattuso’s Valencia are interested in the player, but the club lack the sufficient finances to lure away the striker who is keen on competing in Champions League football.

Amazon Prime Video reported yesterday that the Ligue 1 side have been offering around Polish international striker in order to raise further funding during this summer transfer window.