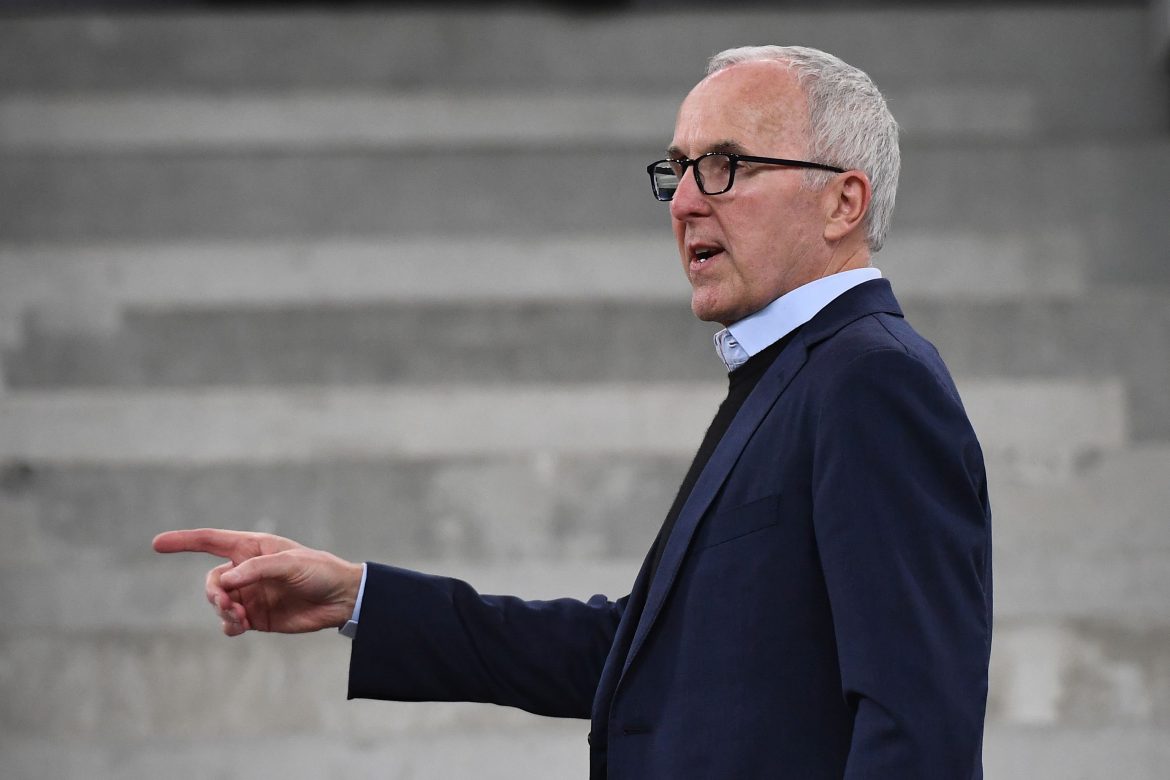 RMC Sport report this morning that Marseille president Frank McCourt has resigned from his positions as president and member of the club’s supervisoy board.

The move is part of a reshuffle at upper management level within the club – which has no impact on the American’s commitment to the club and his shareholder status.

His resignation took effect on September 8 and sees Barry Cohen, who is close to McCourt, take the role of the presidency, which will allow the latter to keep a close eye on the club’s finances and activities.

Meanwhile, RMC add that Jacques-Henri Eyraud, the former club president, is also likely to leave the supervisory board and move away from the club. He had until now remained with Marseille after leaving the presidency in 2021 – Pablo Longoria taking his place – and was notably part of the delegation to represent the team at the Champions League draw at the end of August.