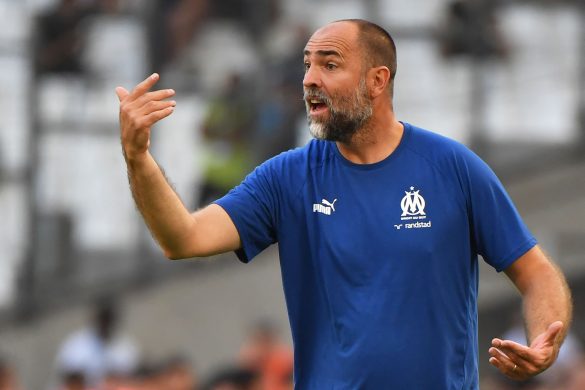 La Provence report this afternoon that a delegation of disgruntled Marseille players which includes captain Dimitri Payet have asked for a meeting with club president Pablo Longoria over their dissatisfaction with new manager Igor Tudor’s methods.

The former Hellas Verona coach came in at the start of the summer in the wake of Jorge Sampaoli’s shock departure, with the Argentine unhappy with the progress that the club had then made in the opening weeks of the transfer window.

Having won none of their four pre-season games – losses to Middlesbrough, Norwich, Milan and a draw to Real Betis – the tension is said to be rising behind the scenes at Marseille.

The entourage of one player told La Provence that the Croatian coach “does not hesitate to lay into them and shout at them”, as part of a harsh set of methods which also led to the departure of Mauro Camoranesi from the coaching staff just one week after his arrival.