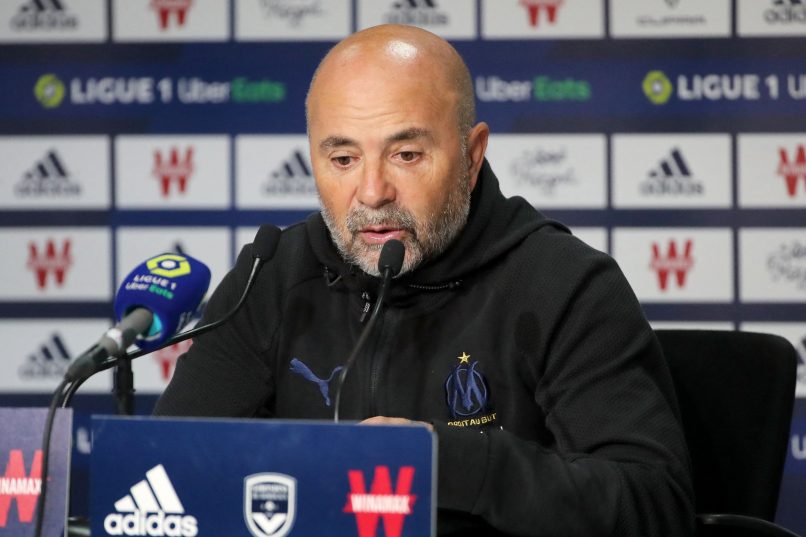 L’Équipe report today that several Marseille players are considering setting up a meeting with manager Jorge Sampaoli to voice their concerns over the Argentine’s tactical choices.

Questions have been raised regarding the coach’s ever-changing lineups and man-management, as well as the little time afforded to the attacking set-up in training sessions.

Sampaoli has differing relationships with his players, being very close to some and distant to others. In the latter group, Amine Harit has scarcely been used and does not feel part of the project anymore.

Defender Álvaro González had been dropped of late and made his feelings known in the Spanish press. His fellow Spanish-speaking teammates Leonardo Balerdi and Pol Lirola who also harbour doubts on their manager’s choices, while Arkadiusz Milik – who lives in the same building as him – has indirectly expressed his confusion at often starting on the bench.

President Pablo Longoria – who had pushed to sign the Pole last year – has been in a particularly difficult position, having to appease the striker’s entourage while keeping faith in his manager.

Veteran goalkeeper Steve Mandanda has also had trouble understanding his lack of game time, especially given the lack of explanation by Sampaoli. The Marseille legend has a host of allies in the dressing room, who are as bemused as him over the situation, although they appreciate Pau López.

Among the players to side with Sampaoli are Boubacar Kamara – who is set to leave the club – and Dimitri Payet, whose constant presence in the team and public praise from his manager have helped. In general, those with the most game time are unlikely to be part of the dissenting group – the likes of Mattéo Guendouzi, WIlliam Saliba, or Gerson.