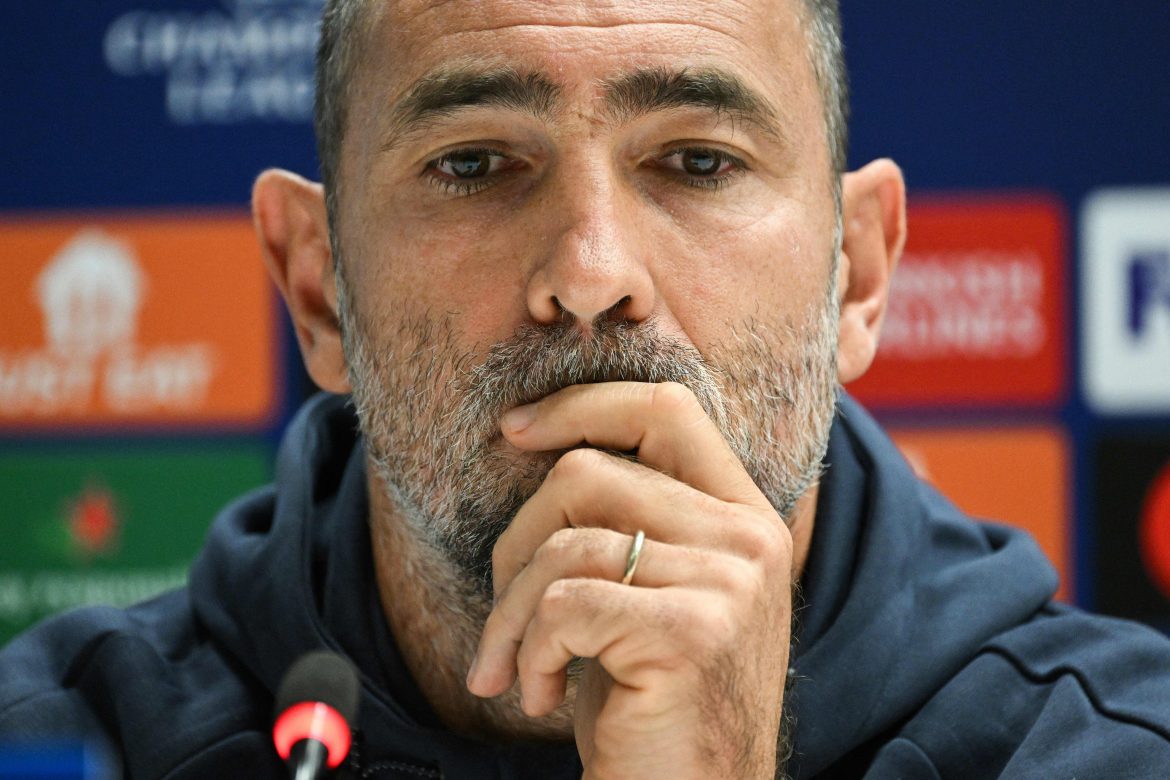 Marseille will be looking to put their poor run of form – just the one win in six games across all competitions – behind them tonight as they hosts Tottenham Hotspur in their most importan game of the season so far.

Igor Tudor looked to have cast off initial suspicion among his squad after taking over from Jorge Sampaoli with a swashbuckling start to the season that saw them emerge as the clear favourites to challenge Paris Saint-Germain in the league.

Now, though, reports of discontent among the team have resurfaced at the worst possible time, with the Croatian manager’s choices being once again called into question by his players, some of whom look set to leave in January after seeing their playing time decrease.

Only a win will do for Marseille, who sit bottom of the table on six points, while the Premier League side are top on eight. The players can look for inspiration back to 2011, when the team came back from two goals down on the final day of the group stage campaign to win in Dortmund, notably thanks to Mathieu Valbuena’s late winner. This time, OM will have the 12th man with them, and will have to set aside their misgivings with their manager to put in another big European performance.

Presnel Kimpembe injured again in blow for France and PSG