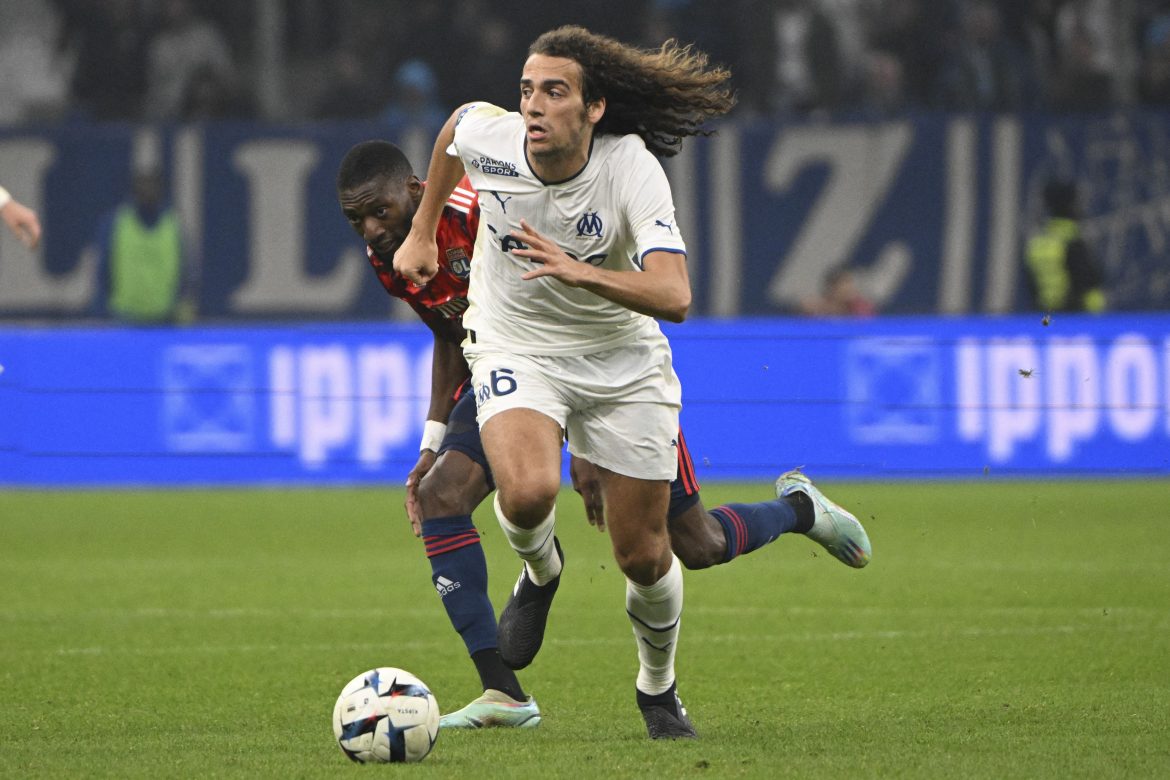 After their call-ups to Didier Deschamps’ World Cup squad earlier this week, Mattéo Guendouzi and Jordan Veretout are both set to feature against Marseille.

A draw will be enough for Marseille to go into the World Cup in fourth position, but tied for points, a victory for Monaco at the Stade Louis II on Sunday night will see Igor Tudor’s side leapfrogged.

Off the pitch, trouble has been anticipated. Just 20km down the coast, the Nice authorities have taken steps to prevent clashes by banning Marseille fans from the city centre. There were violent clashes when Marseille visited the Allianz Riviera last season.

On the pitch, there are question marks in Marseille’s 11. Will Tudor field an attacking side? Or will he make the more conservative choice of starting Guendouzi in the front three?

Karim Benzema says Brazil are favourites for the World Cup