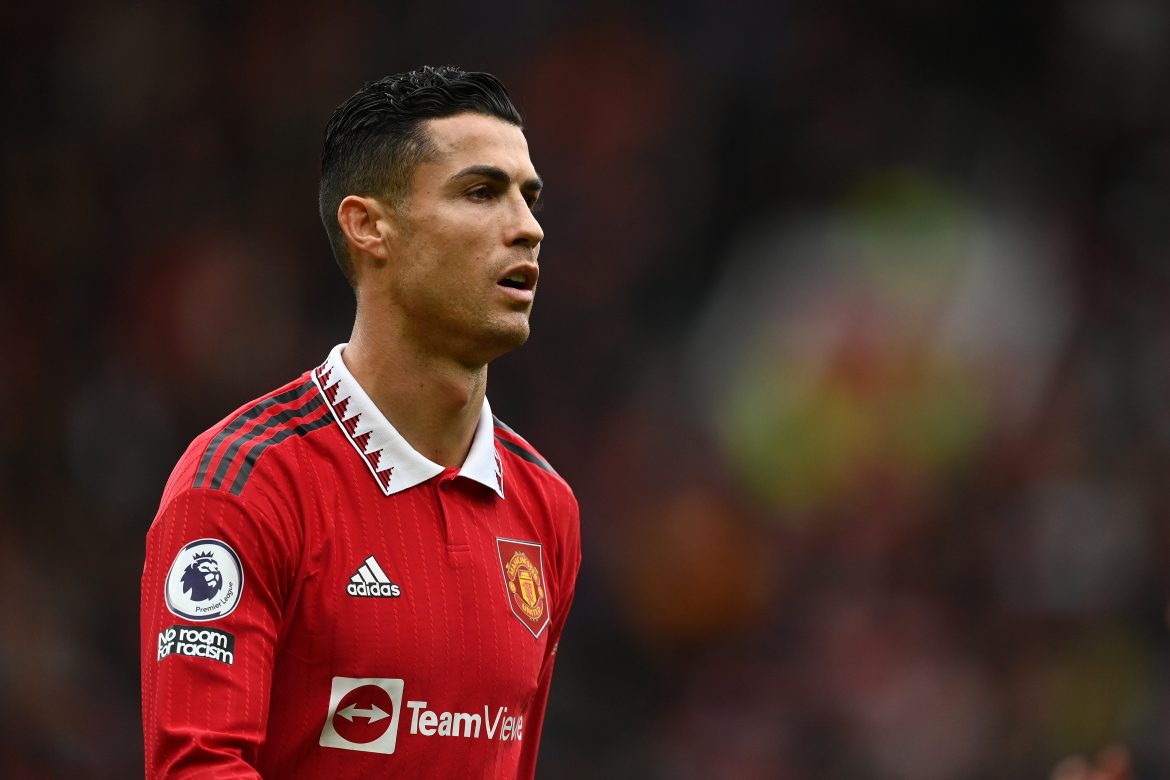 In an interview tonight on RMC Sport, Marseille club president Pablo Longoria was notably asked about rumours of a potential attempt to sign Cristiano Ronaldo, especially in the wake of the five-time Ballon d’Or winner’s ongoing malaise at Manchester United.

The Portuguese forward’s falling-out with manager Erik ten Hag has revived rumours which were already circulating over the summer. However, Longoria has shot down the idea, even if Marseille do qualify for the Champions League knockout stages.

“Football is very clear. You make do with the means you have at your disposal, with a financial balance. You have to do everything to get better results, seek to improve the team, but with financial stability. That’s important in 2022. We need a sustainable financial situation.”

“We are far from ideas like that [of signing Ronaldo], of big stars, individual players. We’re more focused on team players who put in individual performances which serve the team. […] We have a project where everyone needs to work for a collective.”

Ligue 1 fixture between Toulouse and Strasbourg labelled as “at risk”