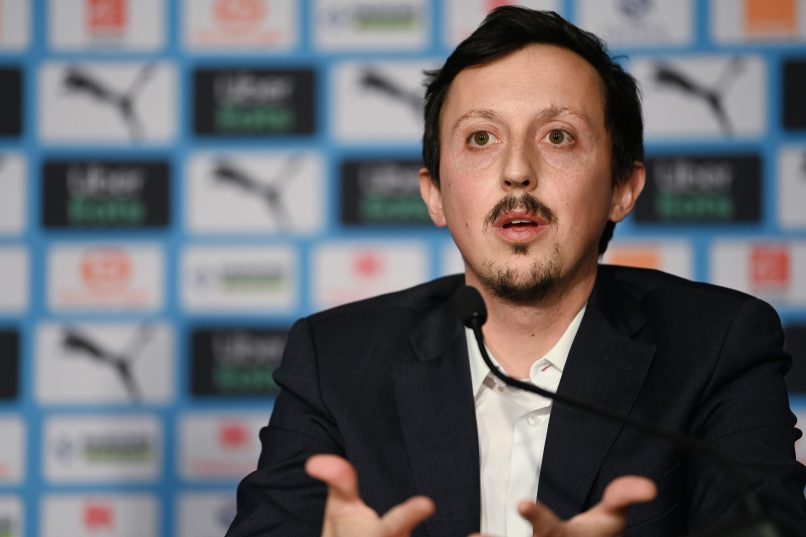 As reported by RMC, Marseille president Pablo Longoria has met with OM fans to listen to their concerns over the team’s poor recent form which has seen them win one game in their last six at home.

The heated meeting lasted more than an hour at the Velodrome and underlined the anger of fan groups who complained of a boring style of play and reminded Longoria of the club’s motto, seen on their crest, of “Droit au But” or ‘Straight to Goal’.

Supporters also bemoaned the treatment of Arkadiusz Milik and goalkeeper Steve Mandanda. “We have one of the best strikers in Europe and we are in the process of alienating him,” fans said of Milik, who seemed to publicly criticise Sampaoli after the loss to Monaco. Of Mandanda, benched in favour of Pau Lopez this season, they said: “We can’t treat an OM legend like this, the club has not been honest with Mandanda.” Fans asked Longoria to “shake up the coach if necessary” as they see him as having some favourites within the squad who get preferential treatment.

Not satisfied with an audience with the president, fans asked for similar meetings with Sampaoli and the club’s owner, Frank McCourt.