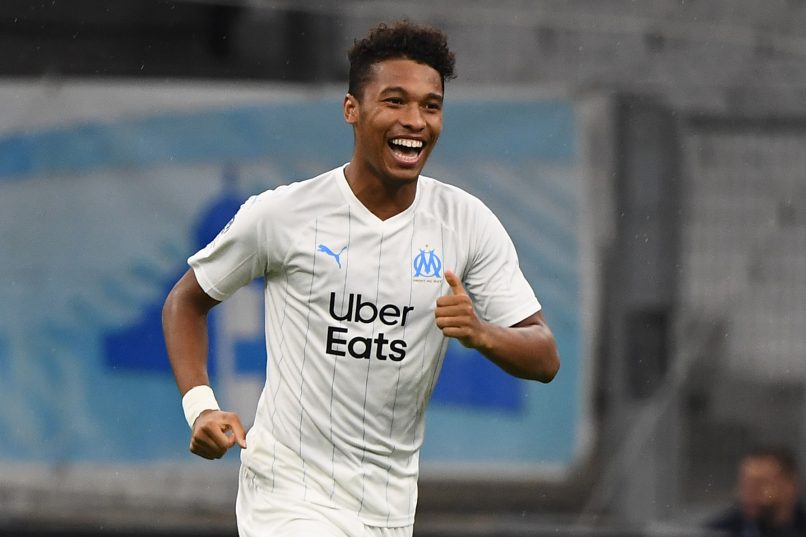 In speaking to RMC, Marseille president Pablo Longoria explained that he’s still hopeful that midfielder Boubacar Kamara (22) will sign a new deal at OM before his current contract expires in the summer. Longoria also questioned the Bosman ruling system that allows Kamara to leave for free at the end of his deal, saying:

“I believe that, until the end, the last word can still be had. We continue to have conversations and we’ve proposed different possibilities… There’s no conflict with Boubacar Kamara, his commitment has never been in question.”

“To tell you the truth, the end of contracts is a problem in football today. We have to think about how the industry works. It’s something that all those in football have to think about – money that was previously passed between clubs is now in the pockets of agents and families. European clubs must ask themselves the question and put pressure on FIFA to change the regulations on agents and properly discuss the issue. There are big advantages to being a free agent player.”