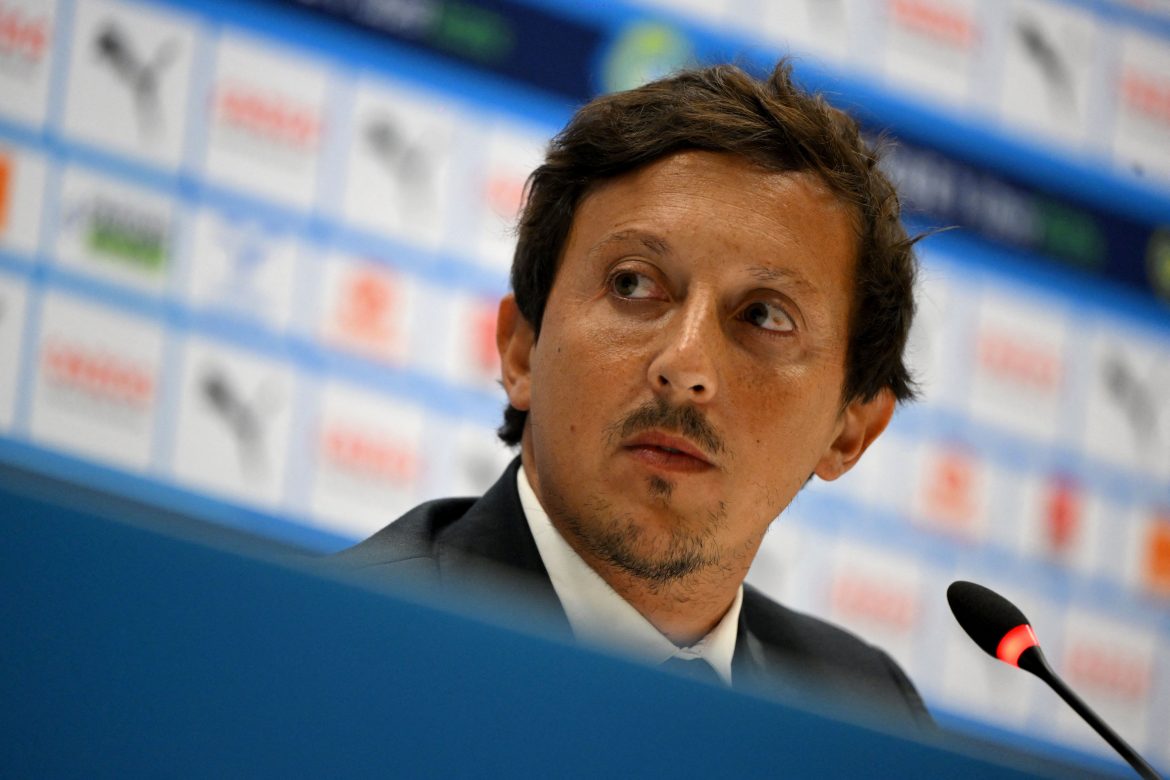 In speaking to La Provence, Marseille coach Pablo Longoria discussed the club’s future both in the long term and ahead of the January transfer window, as well as striker Bamba Dieng’s return to the club after a move away dramatically falling through on deadline day.

Will you have to sell players during the next transfer window, or is the recent departure of Cédric Bakambu enough?
“It will depend on sporting results, but we have reduced the club’s losses by more than 50% in recent seasons and, for the first time, we can hope to have stability with the balance sheet at zero.”

For Bamba Dieng, who you wanted to sell this summer, is this the start of a new chapter at OM for him?
“We have said it since the day he returned, he had a very difficult summer. Every time there’s change, you have to adapt. Some players do it right away, others take longer. Since what happened on the last day of the transfer window, he has been training very well. The natural consequence of that is that he’s given playing time.”

What’s your vision for the future of the club? What are the long term goals?
“To have a successful team with which the supporters identify, a team of which they can be proud. To have a full Vélodrome for every match, full of people happy to come there safely. Having a club that brings together the major players in the city and region, with an owner committed to all changes for the future.”

Marseille president Pablo Longoria: “Our start to the season has been extraordinary.”

Marseille president Pablo Longoria: “It’s time to change because what happened is unacceptable. We have to act.”