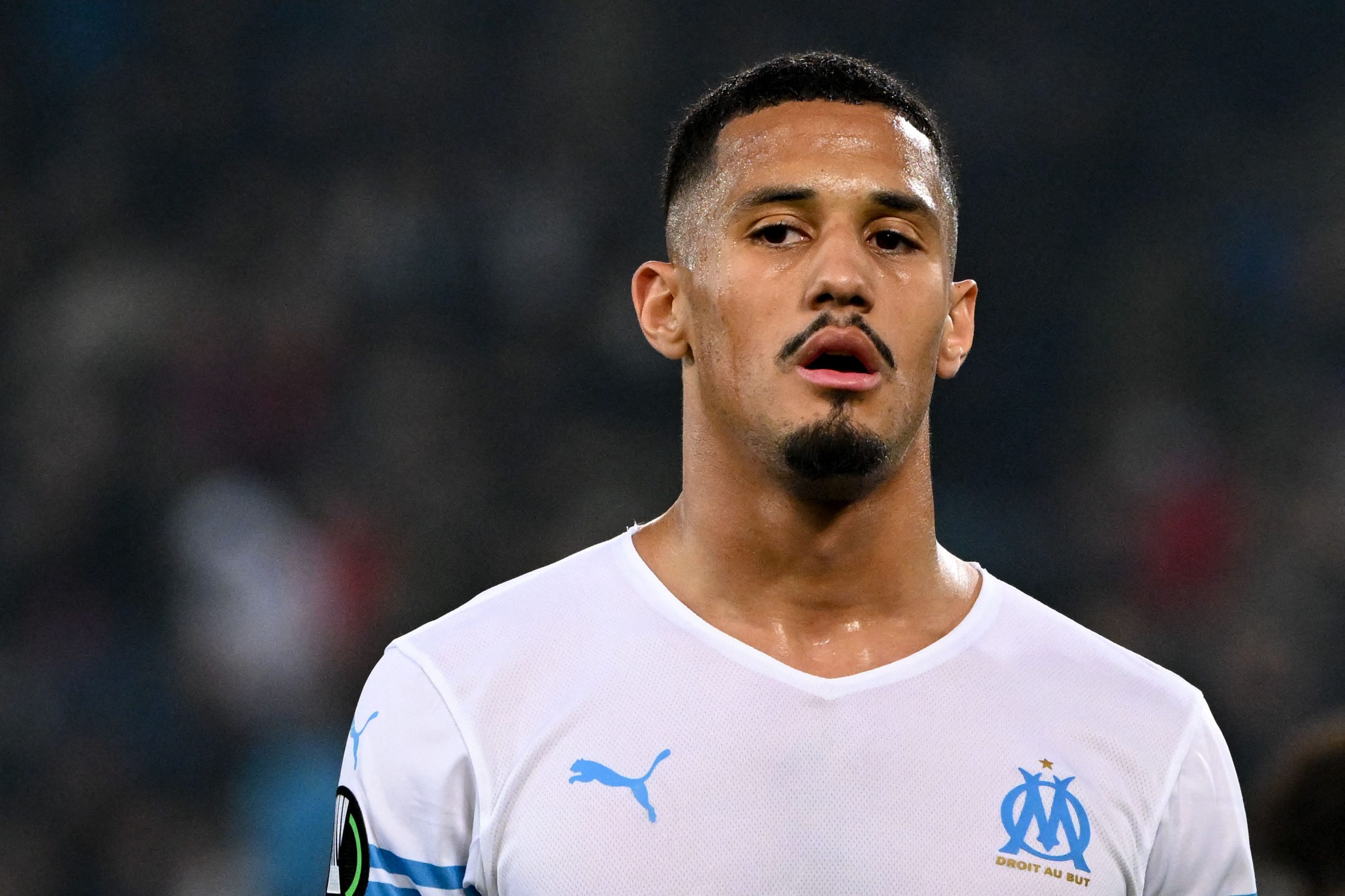 In his press conference this afternoon in the wake of Jorge Sampaoli’s departure as manager, Marseille club president Pablo Longoria notably discussed the situation regarding several potential transfers.

His words transcribed by RMC Sport, the Spaniard indicated that a decision would be taken with regard to legendary goalkeeper Steve Mandanda’s future after meeting with the former French international. He also pointed out that regarding William Saliba’s situation, the centre-back’s future was solely in the hands of his parent club Arsenal.

“William Saliba’s story is like a love story. He had extraordinary performances last year with the club. He’s said many times how good he feels here. That’s an important thing. I’d like to thank him for what he’s said about the club and the supporters. We would be very happy to have a player of that level.”

“But there is another part. It doesn’t depend on William Saliba, nor on Marseille. You have Arsenal and that club has to be respected with its strategies, its ambitions for the transfer window. I would be the happiest person in the world if tomorrow we had a player of William Saliba’s level.”