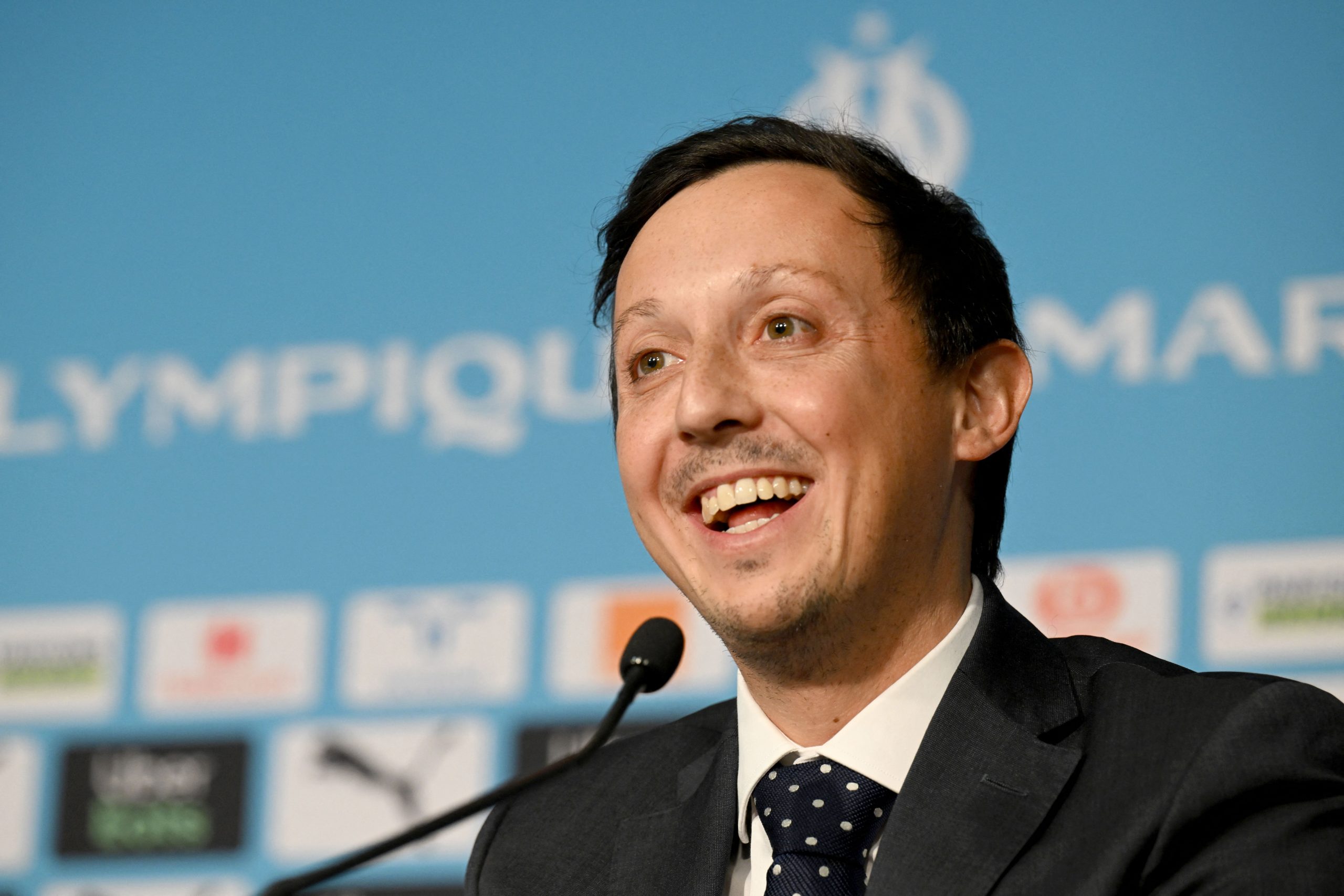 As reported by L’Équipe Marseille president Pablo Longoria is coming under increasing pressure in response to OM’s recent slump in form after just one win in their last six games.

Having taken over as president last season, after being promoted from sporting director, Longoria wanted to fix the club’s relationship with the fanbase that badly deteriorated under the previous president Jacques-Henri Eyraud. The low-point of which saw ultras violently storm the training ground.

However, as was underlined by a heated meeting earlier this week, his own relationship with the club’s famously vociferous fans has already turned sour as supporters threatened to voice their displeasure of OM’s form, mentality and recruitment more visibly at home games should Marseille exit the Europa Conference to FC Basel in the next week.

Longoria is also struggling to justify his appointment of Jorge Sampaoli to the club’s owner Frank McCourt who’s also frustrated not to have recovered funds via a promised big sale this winter. Longoria is under pressure to right the club’s finances as a result.

After the riotous 5-2 win over Angers last month which saw Dimitri Payet and Arkadiusz Milik successfully paired, a tactical problem otherwise this season, Longoria directly questioned Sampaoli’s decision not to persist with that game’s set up in some lively, although not augmentative, discussions.

The inconsistent use of Pape Gueye in midfield and forwards Konrad de la Fuente and Amine Harit also confuses Longoria who had to convince Alvaro Gonzalez, Leandro Balerdi and Pol Lirola to temporarily lower their wages to sign Harit, who has been barely seen this season.

Failure to qualify for the Champions League could see Sampaoli take Longoria down with him, say the paper.

Eduardo Camavinga on Karim Benzema: “He’s a leader, he’s the captain, it’s he who shows us the way.”