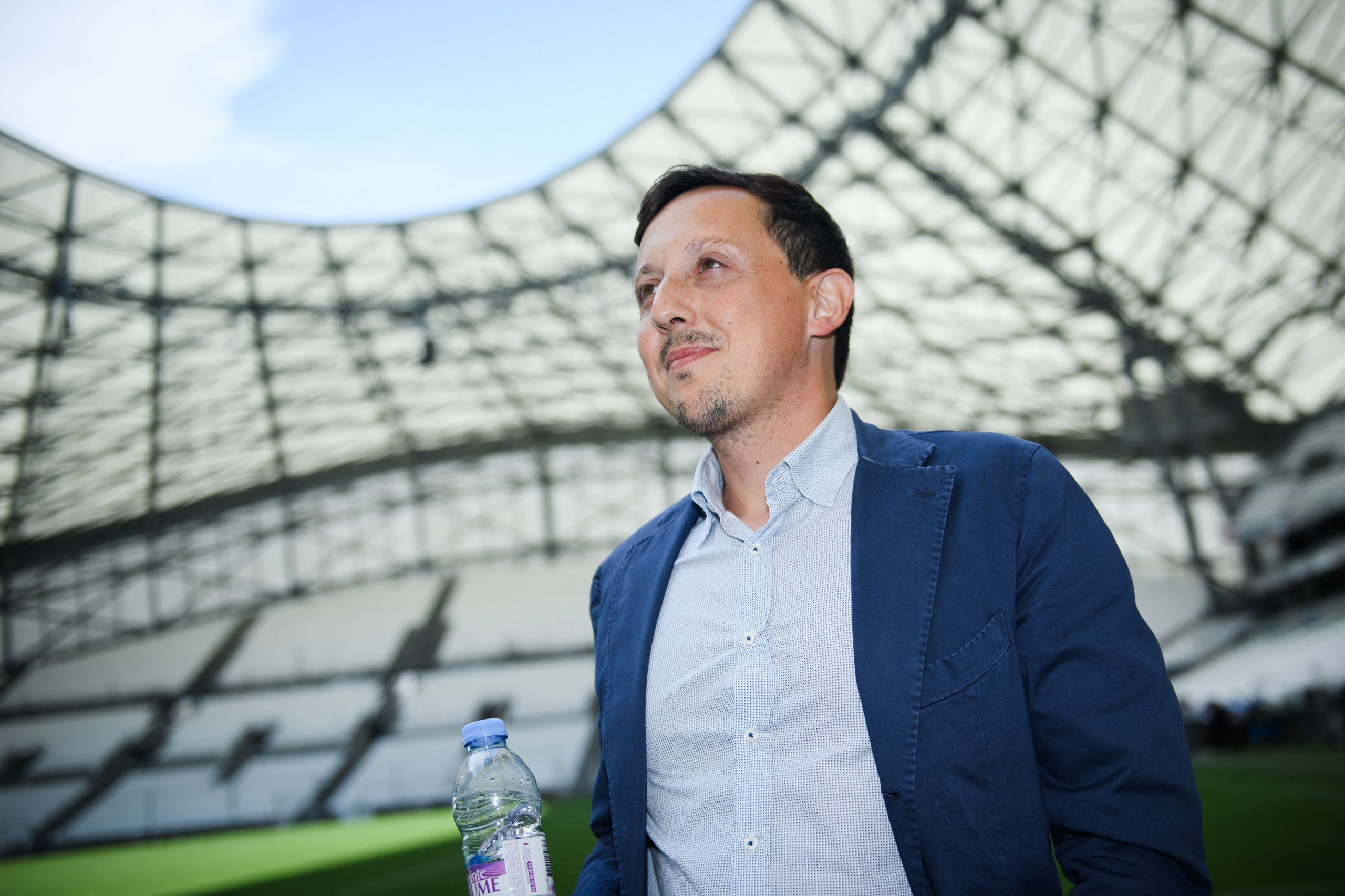 Speaking to Europe 1, Marseille club president Pablo Longoria has indicated his intention to build a monument in memory of the victims of the Furiani stadium disaster.

The tragedy took place just before a 1992 Coupe de France semi-final between Bastia and Marseille, when a temporary stand installed for the match collapsed and saw 18 fans lose their lives and thousands more injured.

With today marking the 30th anniversary of the disaster, tonight’s Conference League semi-final second leg between Marseille and Feyenoord will see a host of tributes take place, including black armbands being worn by players and a minute’s silence.

“OM needs to be up to the task of remembering the Furiani disaster. I would like to make a tribute that will remain, to raise a monument here in Marseille to remind people that it’s an important and very emotional page in our history.”