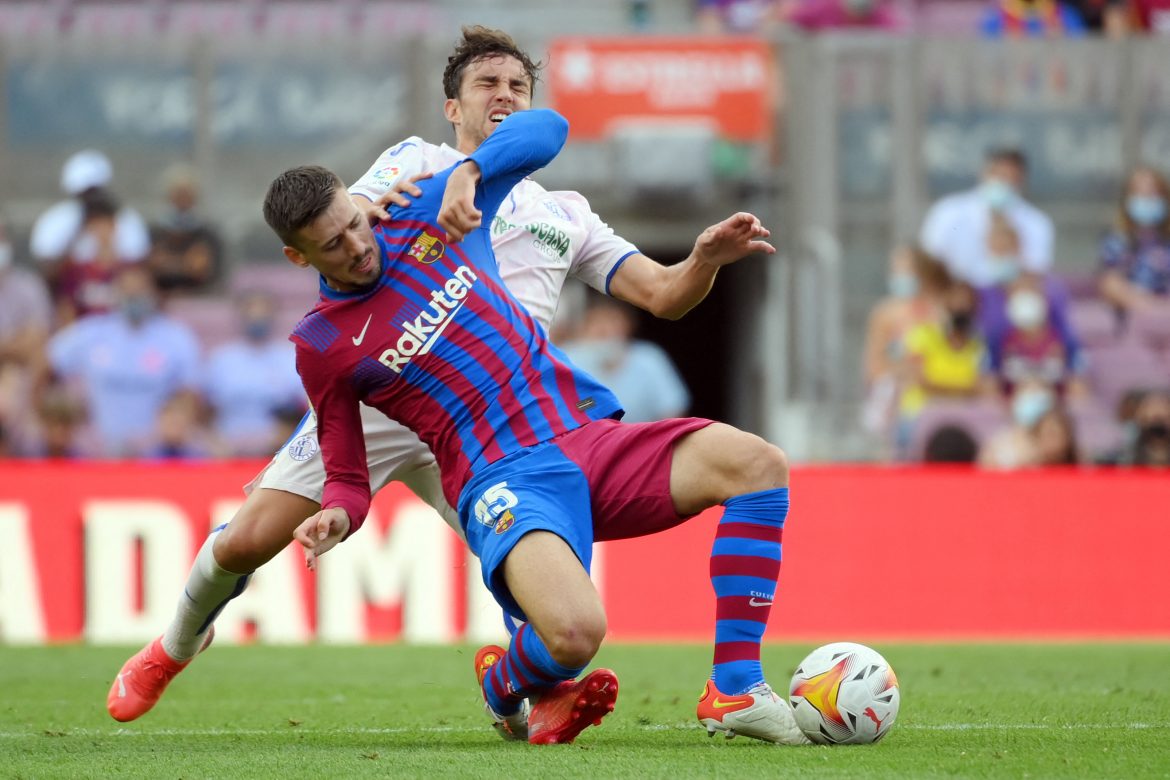 Contrary to reports in Spain, RMC are reporting that Marseille are not interested in signing Barcelona’s centre-back Clément Lenglet (27) on loan, due to the Frenchman’s current wage at the Catalan club.

Lenglet has fallen out of favor at Barcelona and only made seven league starts for the side last season. He is noting Xavi’s plans and for financial reasons, Barcelona are looking to shift some players in order to decrease their wage bill. According to RMC, the player is also “open to a departure.”

However, he seemingly won’t be joining Jorge Sampaoli’s Marseille. Catalan media Sport had linked Lenglet with a loan move to the Orange Vélodrome, but his wage, estimated to be around €6m a year, puts pay to any notion that he will join Marseille. As “his salary is far from Marseille’s standards,” the club are not exploring a deal.

Under contract until 2026, Lenglet is set to meet his agent towards the end of this week in order to evaluate his options with the aim of making a decision on his future.