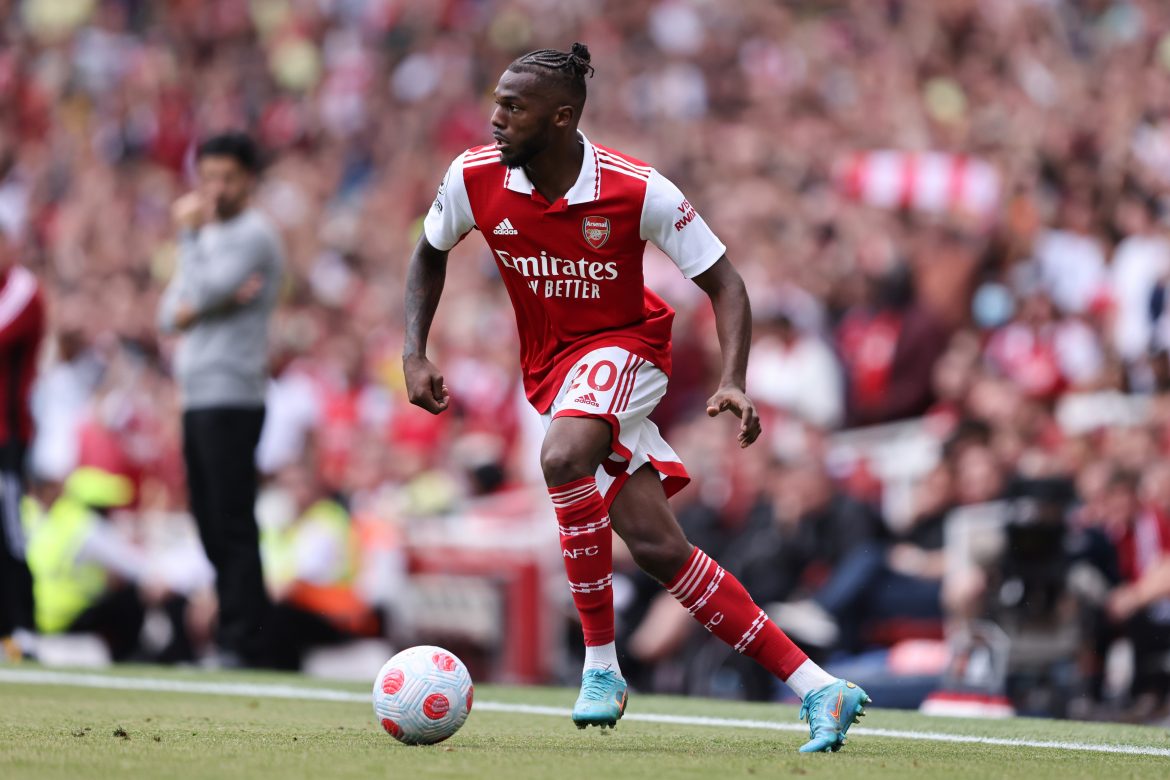 The coaching change means OM needed to adjust their plans for the transfer window with Tudor preferring a 3-4-1-2 or 3-4-3 set up with both wing-backs crucial to his plans. As a result, Marseille are now prioritising strengthening in those areas and the Arsenal man, who joined the London club for €8m from Benfica last summer, is the preferred left-sided option.

OM president Pablo Longoria is working on a loan move for the player with the Gunners where relations are excellent given the two club’s previous dealings in moves for Sead Kolašinac, William Saliba and Mattéo Guendouzi. It’s likely the deal would include an option to buy for the 22-year-old player. Tavares managed 22 Premier League outings for Arsenal last season, scoring once and adding an assist.