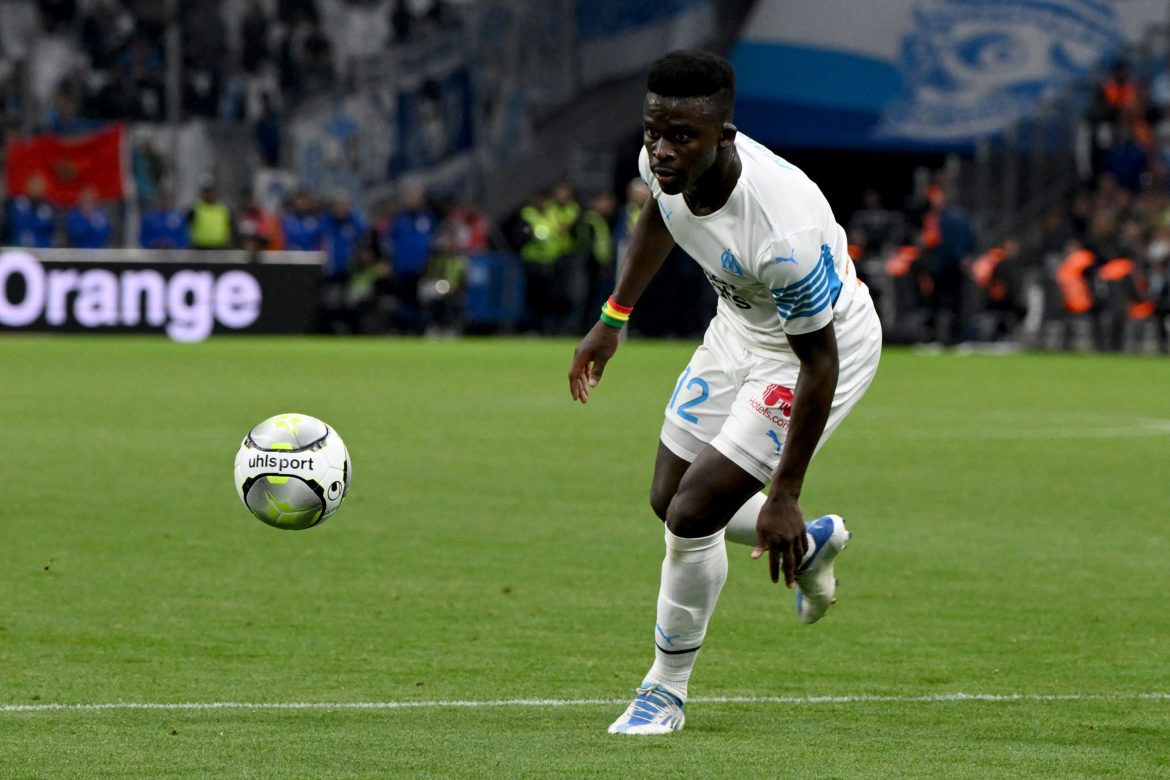 RMC Sport report this morning via La Provence that out-of-favour Marseille striker Bamba Dieng is being pushed to the exit door by his club, having dropped down the pecking order of forwards, despite the player himself wanting to stay.

The Senegal international, who is under contract until the end of the 2023/24 season, had his breakout season last year – especially shining in the first half of the campaign – and scored eight goals in 36 appearances.

However, he has not been used at all in Marseille’s two friendly matches this summer. despite being match fit. OM are looking to move him on for a fee between €12 and €13m, but Dieng himself wants to stay.

When asked about the forward’s lack of playing time, new manager Igor Tudor appeared to indicate that he was fifth in the strikers’ pecking order, behind Arkadiusz Milik, Luis Suárez, Cédric Bakambu, and Dimitri Payet, who can play as a second striker.

Despite signing a renewal in November of 2021 and being in previous manager Jorge Sampaoli’s good books, the situation has now changed for Dieng, with owner Frank McCourt also pushing for the club to make sales this window.