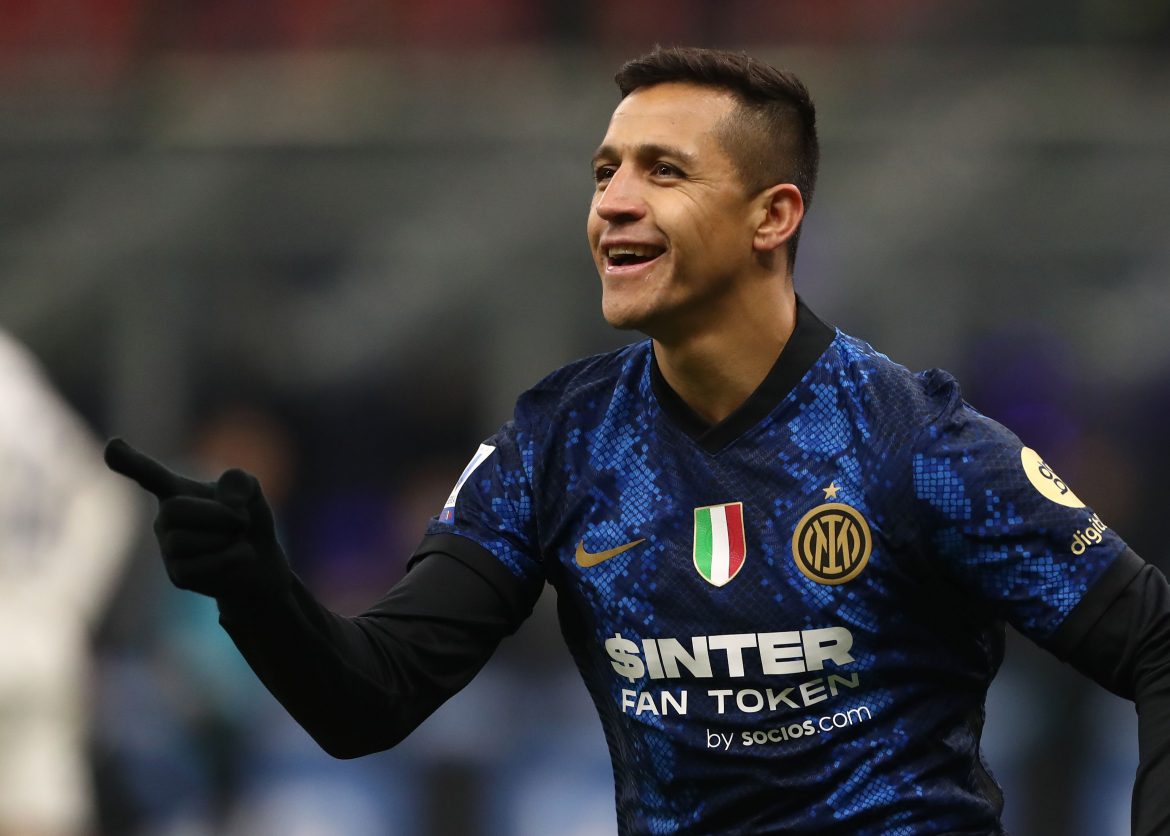 Mohamed Bouhafsi reports this afternoon that Marseille have reached an agreement on personal terms with Alexis Sánchez, following the forward’s contract termination with Inter which was completed at the start of the week.

The Chilean international will sign a one-year contract which includes an option for an additional campaign in the south of France, and is due to arrive in the city to complete the move.

As reported by L’Équipe, Sánchez will receive €4.5m in compensation from the Nerazzurri after rescinding the final year of his contract with the Serie A club, which he leaves after a three-year spell.

During that time he scored 20 goals in just over a century of appearances, although he largely spent that time as a back-up option. He nevertheless played a part in the 2020/21 league title win under Antonio Conte.

He becomes Marseille’s tenth signing of the summer, and joins to bolster a forward line which already consists of Arkadiusz Milik, Cédric Bakambu, Bamba Dieng, and (the Colombian) Luis Suárez, along with Dimitri Payet.