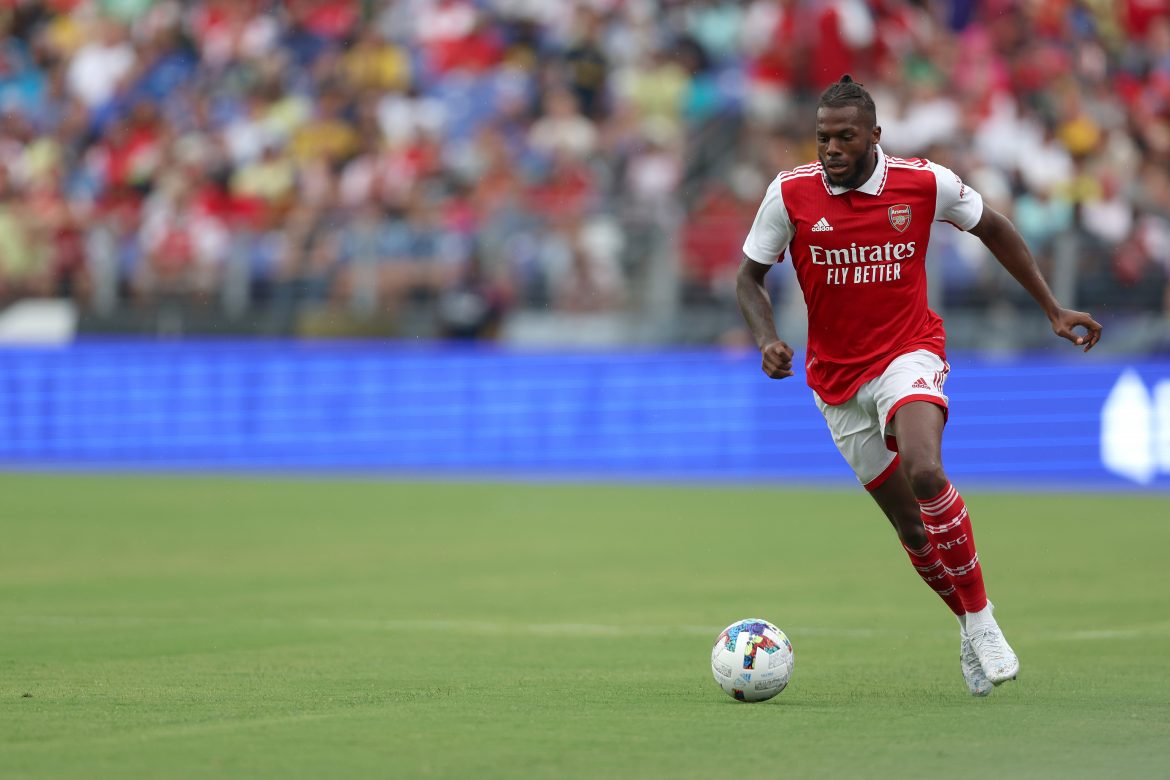 Fabrizio Romano reports this afternoon that Marseille and Arsenal have agreed terms on all fronts for full-back Nuno Tavares to join the Ligue 1 side on a loan spell with no permanent option.

The 22-year-old will travel to undergo his medical tomorrow, with a final check on contracts to take place this afternoon before the Portuguese youth international completes his move to Ligue 1.

OM had begun their efforts to sign the defender last month, with what was initially a loan bid which included an option to make the move permanent at the end of the season.

The club have been looking to strengthen this summer ahead of their Champions League group stage campaign this coming season, having been unimpressed with Sead Kolašinac just five months into the Bosnian’s 18-month deal.

Atalanta were also said to be among the potential suitors for Tavares, but Marseille have managed to secure his signing ahead of the Italians. He leaves after one season in North London, having made 28 appearances in all competitions after arriving from Benfica.