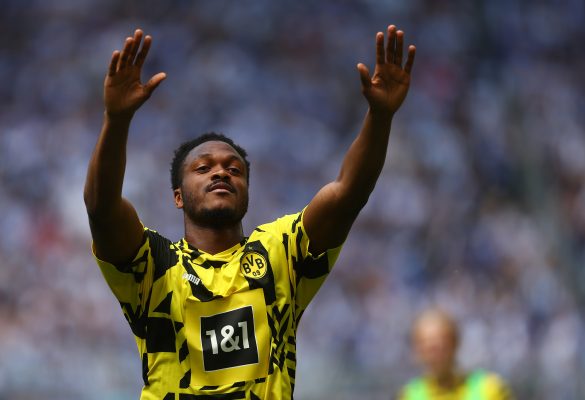 As reported by L’Équipe, French defender Dan-Axel Zagadou, a free agent after leaving Borussia Dortmund at the end of last season, was offered to Marseille this summer as OM search for defensive cover.

The 23-year-old centre-back and former PSG youngster spent five years in Germany, playing 85 games overall but the Frenchman suffered with various injuries over his stay in the Bundesliga and it was reported in May that the player would be open to a return to France this off-season having failed to arrive at a new contract agreement with Dortmund.

However, Marseille weren’t inclined to oblige and declined the chance to speak with the once highly-rated defender over a move. Last month, Roma were set to open talks with Zagadou after his contract expired in June with Inter Milan also interested while OGC Nice and Manchester United have also been keen on the defender this summer with the player a favourite of former United coach Ralf Rangnick’s.

However, despite that interest, a move has yet to coalesce for the Frenchman so far this off-season.