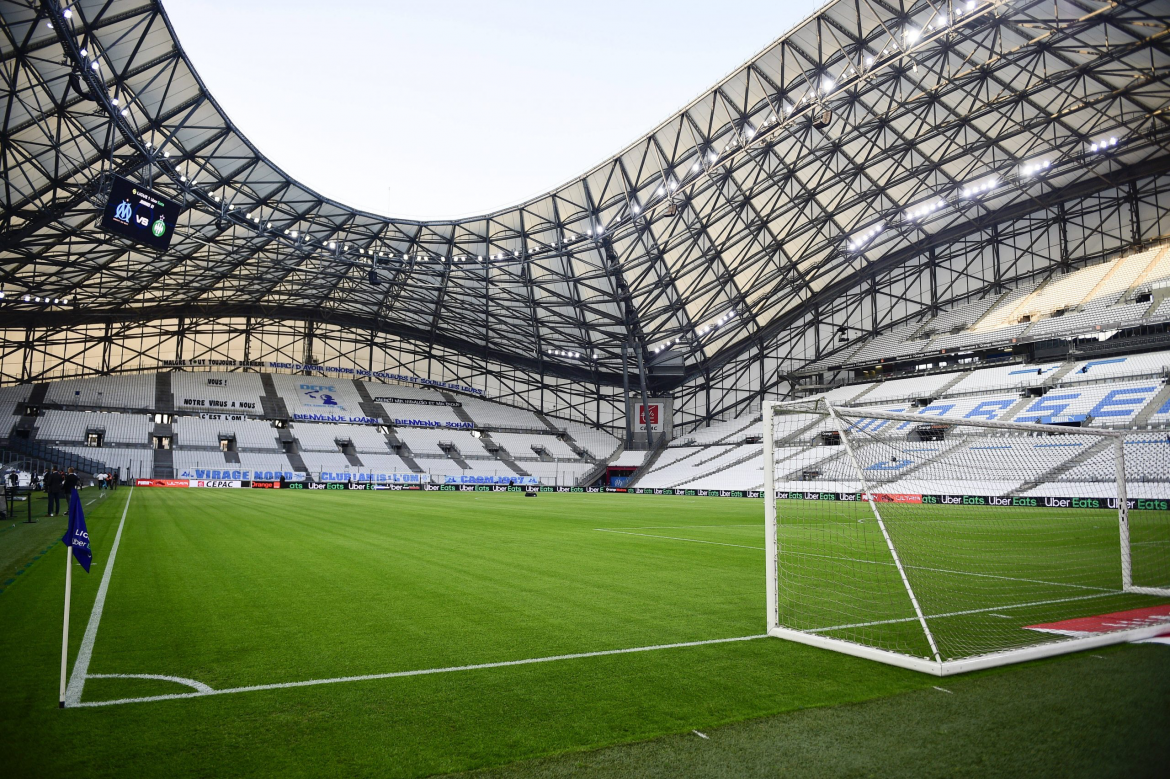 According to Fabrice Hawkins Marseille are set to sign Le Havre centre-back Souleymane Isaak Touré in a deal worth €5.5m plus €2m in bonuses for the France U19 international. The young defender will sign a 5-year deal at the Vélodrome.

L’Équipe reported that Isaak Touré looked set for a move to Manchester City on a long term deal, but after reports that the player was unsure about the Premier League side’s offer it looks like he has chosen Olympique de Marseille after the the club ambitiously hijacked the potential move to the champions of England.

Touré has appeared for the France U19 side 8 times, and started promisingly in Ligue 2 last season making 17 starts for Le Havre. It is expected that that he will leave the Normand side this summer, where it is likely he will end up on the opposite side of the country on the Mediterranean facing Côte d’Azur.