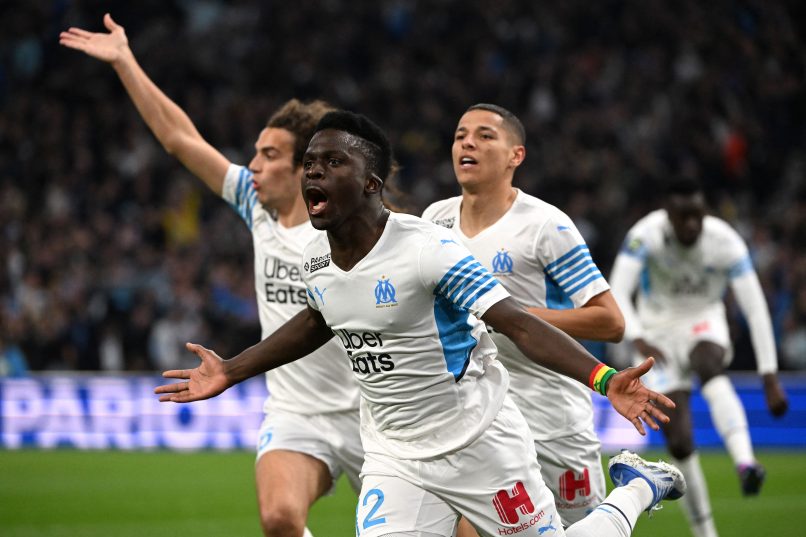 As is customary in French stadiums, as in many other countries, the public announcer will read out the first name of the goalscorer, for the rest of the stadium to shout his surname in celebration. However, as reported by RMC Sport, instead of calling out “Bamba”, the announcer instead read the first name of Dieng’s compatriot, Pape Gueye (23), who had started just behind him in central midfield.

Having scored his sixth goal of the season, it was also Bamba Dieng who won the penalty for OM ten minutes later, for the home side to double their lead. Marseille go into Le Classique next weekend in second place, twelve points behind Paris Saint-Germain.