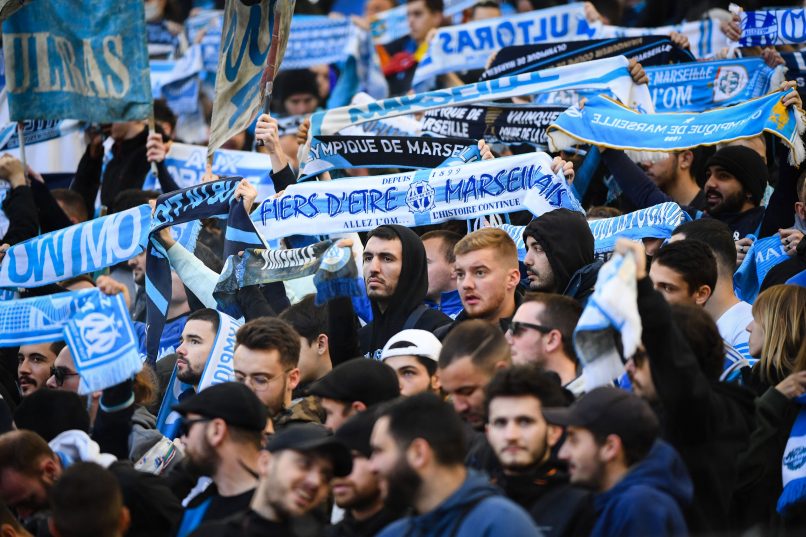 As reported by RMC Sport, Marseille fans will be banned from attending Le Classique this Sunday night at the Parc des Princes, after the Minister of the Interior published a decree banning their travel.

This news comes after the possibility that Marseille fans will also be banned from attending their Europa Conference League fixture against PAOK in Thessaloniki this Thursday night.

The match-up between the first- and second-placed Ligue 1 sides has not been particularly noted as a particularly troublesome one, despite the strong rivalry between the clubs, and the security will only be slightly strengthened: around 350 police officers will be mobilised.