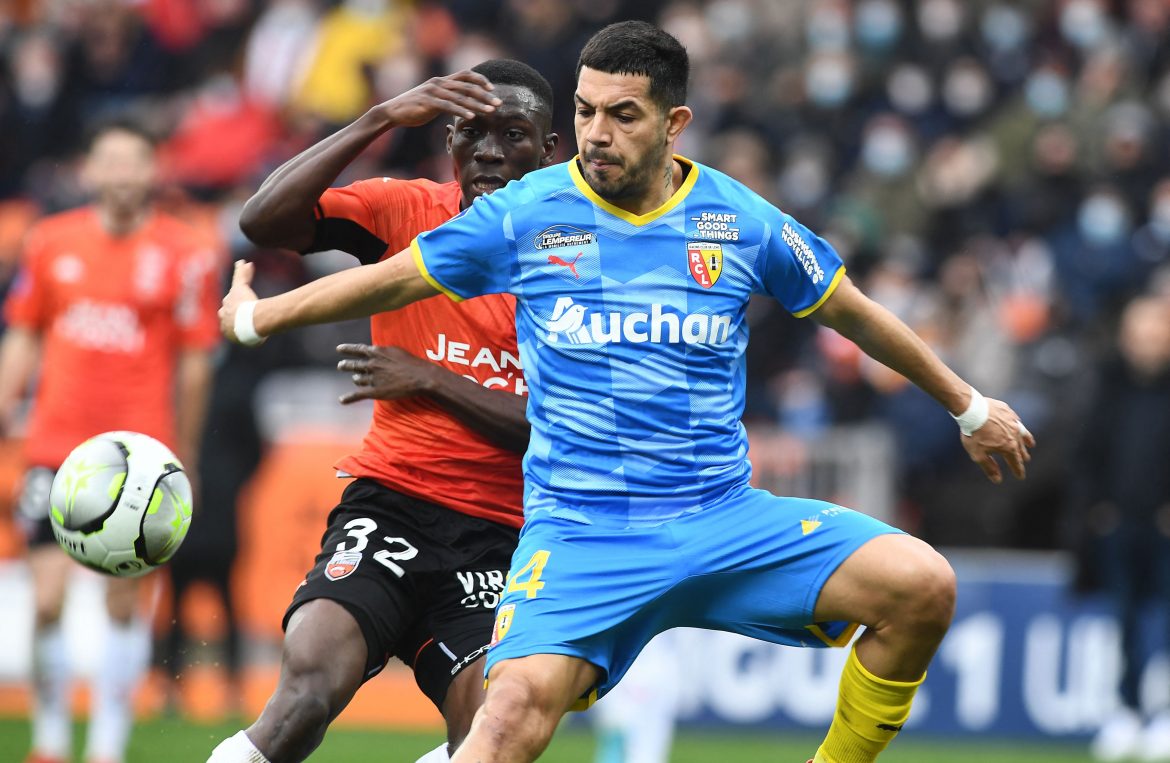 As reported by RMC, Marseille are aiming to sign Lens’ Argentinian centre-back Facundo Medina this off-season in their search for much-needed defensive reinforcements.

The 23-year-old has been capped twice by his country and joined the northern French club back in 2020 from CA Talleres, upon Franck Haise’s side’s promotion back to Ligue 1, for €4m. In that time, the player has played 60 times for Lens, scoring four goals, and usually lines up on the left of a three-man centre-back setup which would fit neatly with OM coach Jorge Sampaoli’s own standard formation.

Although the combative defender’s form can fluctuate from bullish and proactive to flustered and erratic, Lens, say the outlet, would be looking for around €12m to allow Medina to leave the club, after an improved season in 21/22, although Lens are unlikely to be receptive to OM’s advances. But Marseille plan to make an approach nonetheless.

Sevilla, Inter, Roma and Atalanta are all also reportedly monitoring the future of the Lens defender this summer while Manchester United were also supposedly interested last year.