Marseille to commemorate Furiani disaster in match against Feyenoord 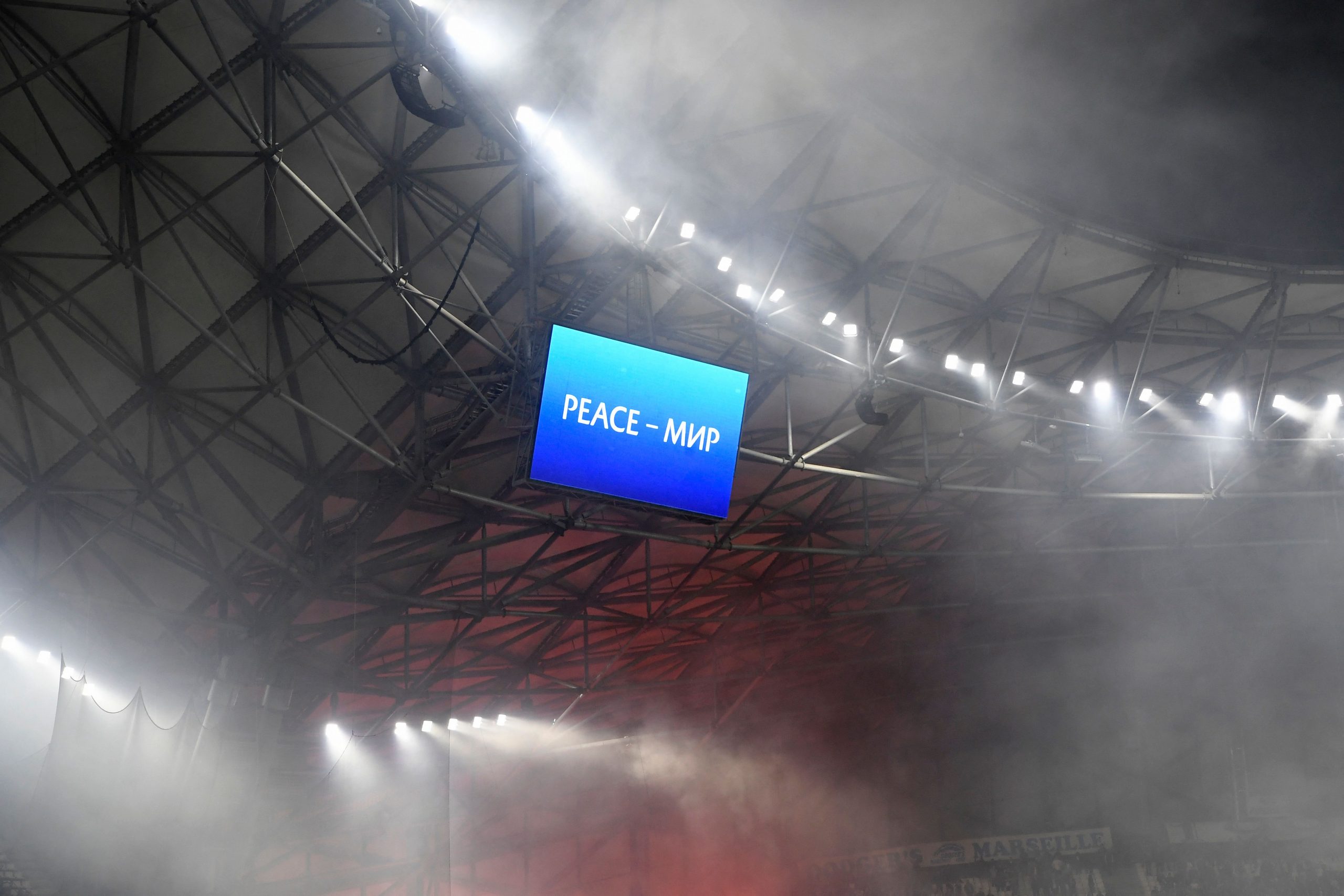 RMC Sport report this afternoon that Marseille will hold several tributes on Thursday, during their Conference League match against Feyenoord, for the 30th anniversary of the Furiani disaster.

The catastrophe occurred during a Coupe de France semi-final between Bastia and Marseille, when a temporary stand collapsed and 19 supporters were killed and thousands injured.

As of last year, following a campaign by the victims’ families, no professional matches can be played in France on this date – however, as Marseille’s European semi-final is not a domestic fixture, the law does not apply in this case.

UEFA have nevertheless accepted several requests made by the club to commemorate the anniversary. A black armband will be worn by the Marseille players (and potentially the Feyenoord players as well), while a minute’s silence will be held before the game. Several images will be shown on the stadium’s big screens, while the announcer will read a tribute to the victims as well.