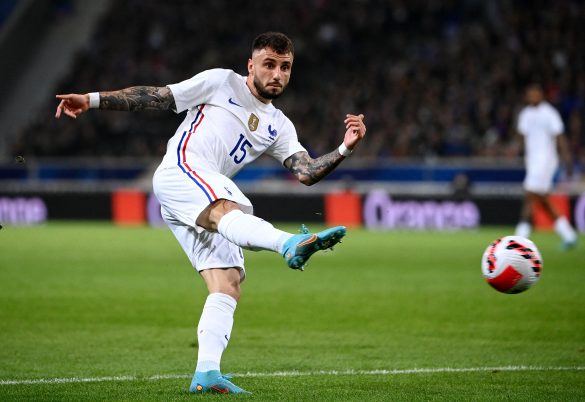 According to Fabrizio Romano, Olympique Marseille have an opening bid ready for Lens for the transfer of Jonathan Clauss (29). The interest from OM comes soon after the departure of manager Jorge Sampaoli over the lack of transfer business from the Southern club.

New boss Igor Tudor would certainly benefit from the services of the marauding Lens right-back, whose journey through the French footballing pyramid has become very well-known, particularly following his recent international debut.

Indeed, since breaking into the French squad, interest in the 29-year-old has rocketed. This summer, the player has already been linked with Atlético Madrid and Chelsea.

Over the last two years, since his transfer from German side Arminia Bielefeld, Clauss has been hugely productive for the Lens side who have recently impressed. Playing down the right side, the wing-back has made 17 assists, as well as scoring eight goals for the northern side, who were promoted from Ligue 2 just two years ago.

Talks between Marseille and Lens are now ongoing to reach an agreement for the player.