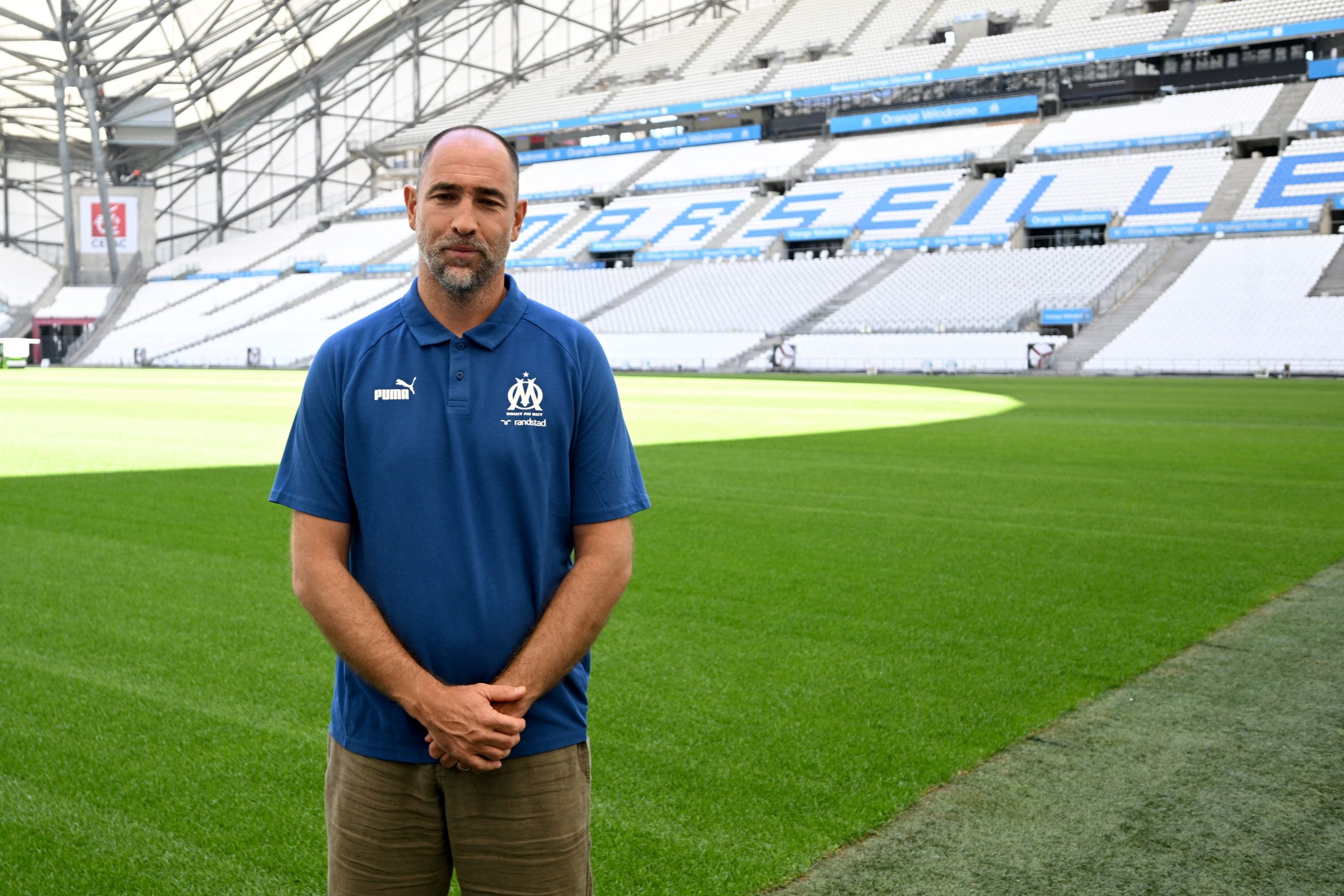 As reported by L’Équipe, Marseille are on the verge of signing central defender Roggerio Nyakossi from Swiss club Servette.

An agreement was reached with the 18-year-old centre-back over a five year contract, say the sports daily, but the youngster will start out in the Marseille reserves this season before progressing towards the senior side.

The Swiss defender has captained the Switzerland under 19 side in his three caps to date and has largely been used with Servette’s youth and reserve squads too. However he did make five appearances in the Swiss Super League last season while adding another in the Swiss cup and sitting on the bench in the club’s Europa League qualifiers.

Now coached by Igor Tudor after the shock departure of Jorge Sampaoli, Marseille have made strengthening their defence a priority this summer after losing William Saliba following the end of his loan spell from Arsenal. Both Samuel Gigot, from Spartak Moscow, and Le Havre’s young centre-back Isaak Touré have also joined this off-season with Chancel Mbemba on the verge of joining too after the end of his contract with Porto.