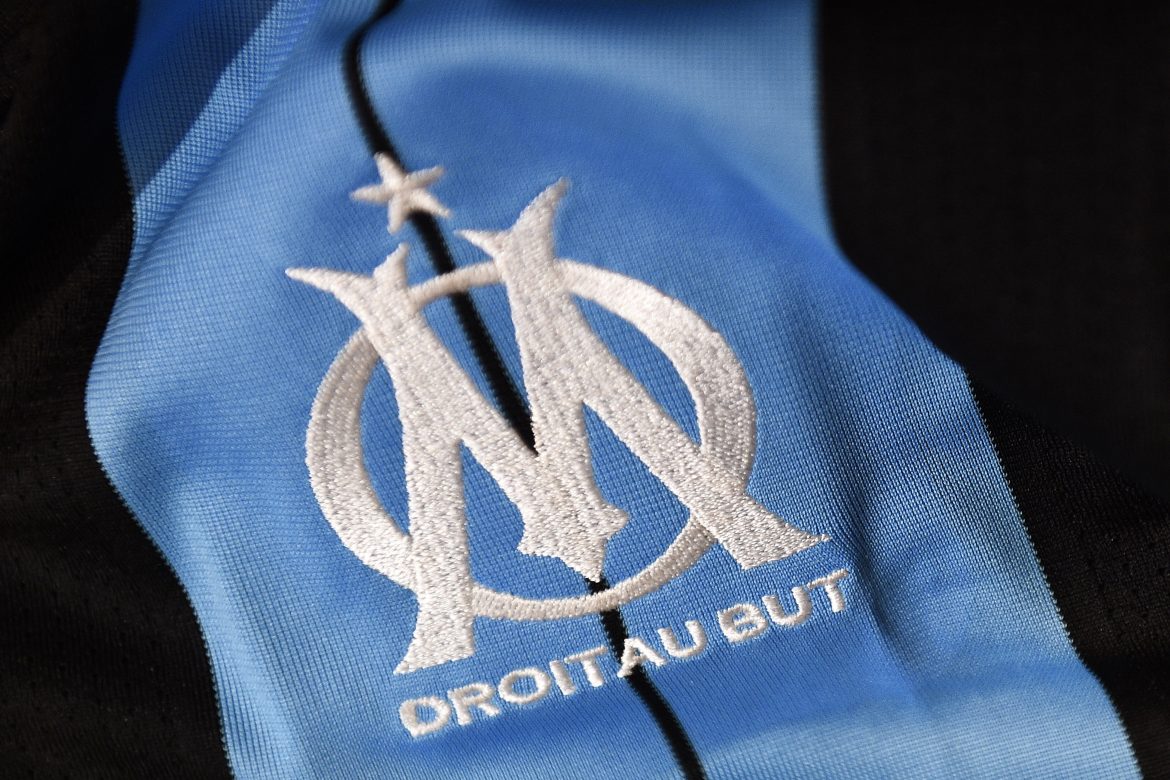 L’Équipe report this afternoon that Marseile have reached an agreement with Troyes to sign young attacking midfielder Sayha Seha, with the 17-year-old now set to arrive in the south of France in the next few days.

The French U17 international, who is also eligible to represent Madagascar, was also being followed by Manchester United and Bayern Munich, will instead remain in France.

OM are also set to complete the signing of Issa Kaboré of Manchester City, who spent last season out on loan at Troyes, with the 21-year-old Burkina Faso international joining to bolster the club’s right-back options.

Seha and Kaboré will become the eleventh and twelfth players to sign for Marseille this summer, with last year’s Ligue 1 runners up bringing in established players and young prospects alike in the midst of a squad overhaul ahead of this year’s Champions League group stage campaign under a new manager in Igor Tudor.