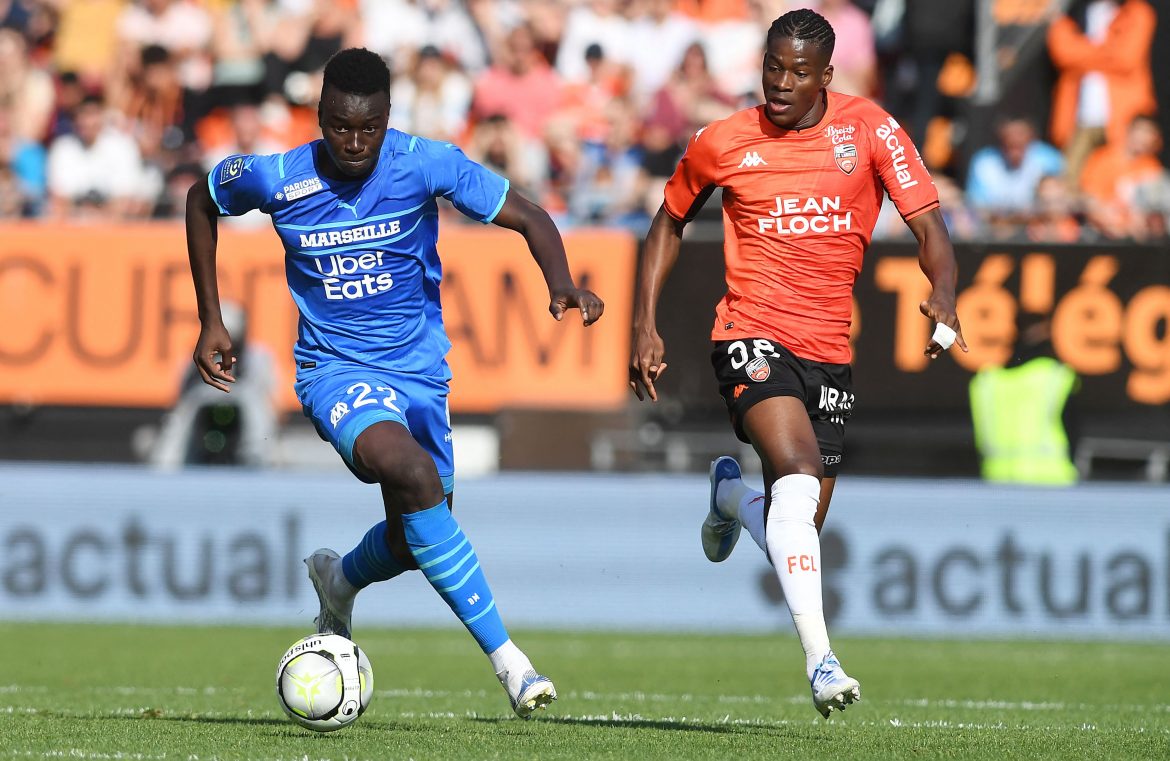 Ligue 1 strugglers ESTAC Troyes have failed in an ambitious attempt to sign 23-year-old Marseille midfielder Pape Gueye, according to L’Équipe.

ESTAC, who are seeking to support under-fire manager Bruno Irles, intend to be quite busy in the final hours of this transfer window.

They honed in on Gueye owing to the fact that it does not appear that the player is having much success in convincing new manager Igor Tudor of his worth, having made just 12 minutes of appearances so far this season.

A number of clubs have enquired over the feasibility of a loan – a deal for the player before the deadline is not beyond the realms of possibility, but the response to Troyes specifically was to decline.