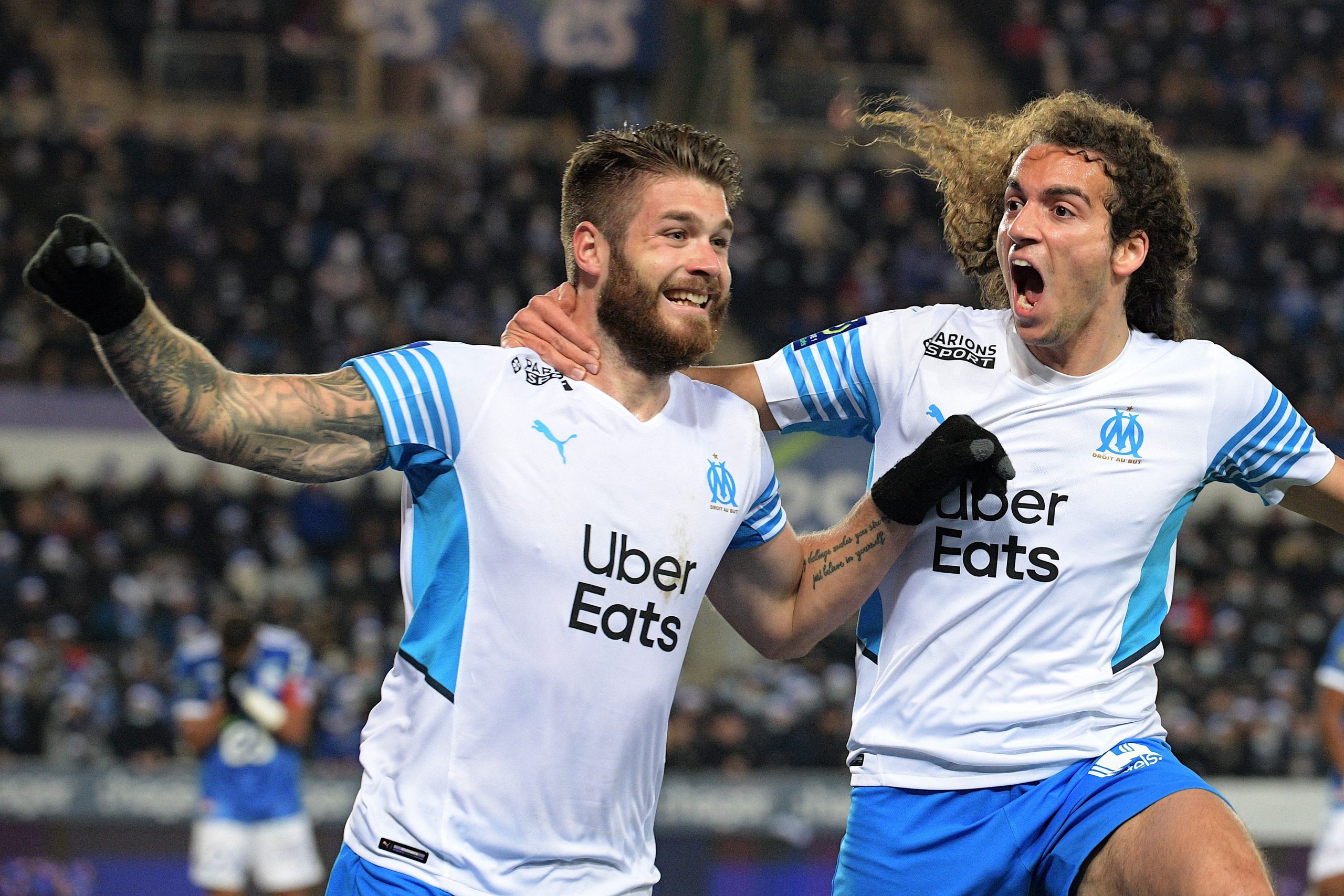 As reported by RMC, Marseille coach Jorge Sampoli will be happy this morning having survived deadline day without a major loss to his squad, having asked president Pablo Longoria to avoid such a situation last week. Longoria did his best to move players on, however.

West Ham United spent much of the day pursuing 25-year-old Croatian international centre-back Duje Ćaleta-Car but, as the outlet report, the London club were only able to offer a loan deal (reportedly with an option to buy) for the player despite reports of talks over a €19m plus €5m in bonuses deal. DCC was happy to stay at OM having regained his place in the starting line-up.

The 32-year-old defender Álvaro González, having been linked with a host of clubs including Bordeaux, Galatasaray, Osasuna and Levante, refused to leave despite OM’s insistence. Meanwhile, striker Bamba Dieng (21) saw much English interest but nothing to match Marseille’s €10m asking price.

Out of favour goalkeeper Steve Mandanda meanwhile refused Lorient in their desperate search for a ‘keeper as his life is in Marseille and is hoping for game time in cup competitions while remaining a senior dressing room voice.