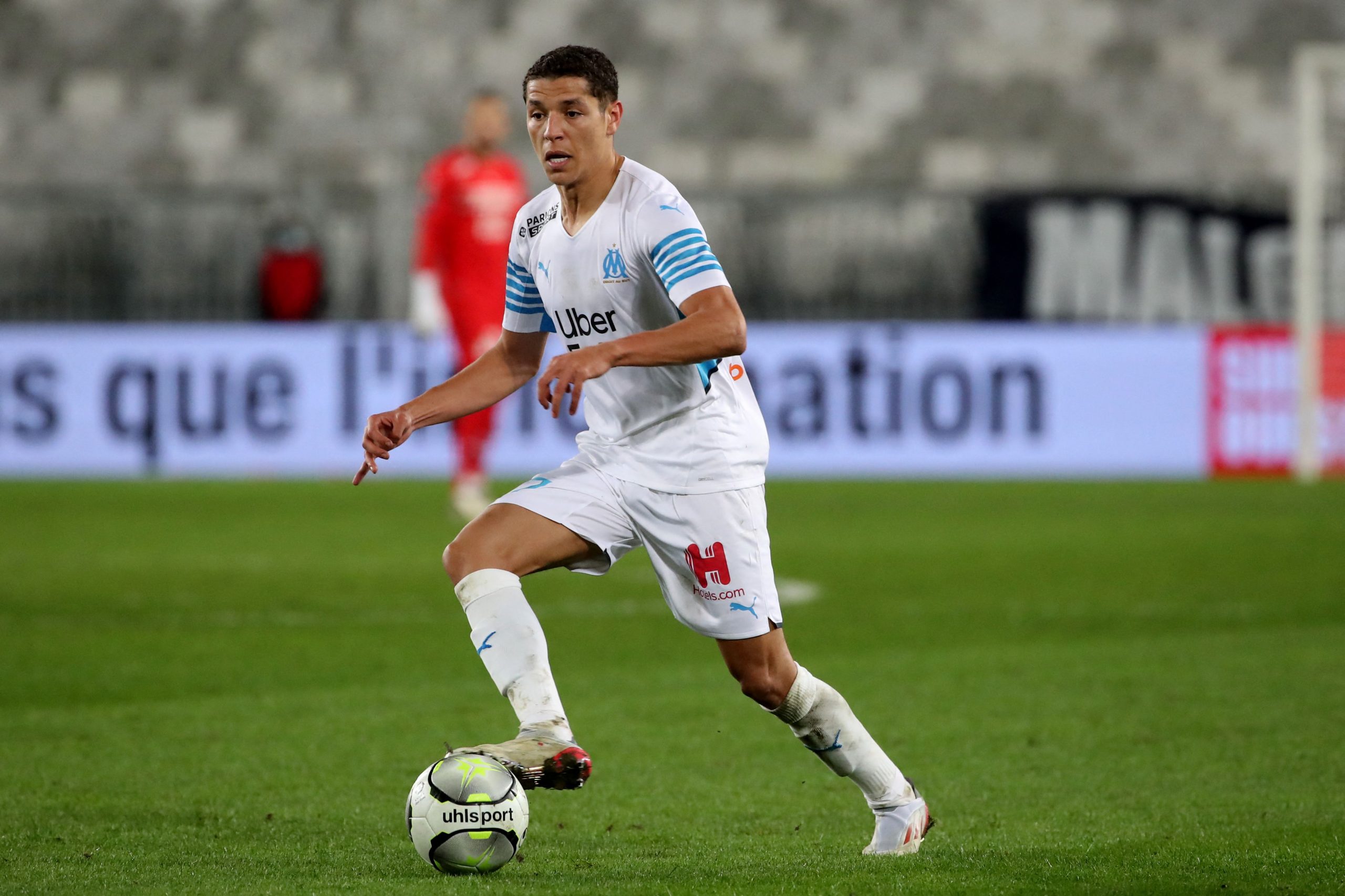 As reported by Foot Mercato, Marseille have made a decision on the future of on loan Schalke attacking midfielder Amine Harit.

After a difficult first half of the season, Harit’s form has exploded of late and he has quickly become an important part of the team in recent games. As a result, OM have decided they want to keep the 24-year-old Moroccan international into next season.

However, the Ligue 1 side face competition from both Sevilla and especially Villarreal of La Liga. Harit is interested in the project of both clubs, say the outlet, meaning Marseille president Pablo Longoria will have to convince the former Nantes man to stay at the Velodrome. His Schalke deal isn’t up until 2024 but he’s almost certain to switch clubs this summer.

PSG ultra group could split in disagreement over direction