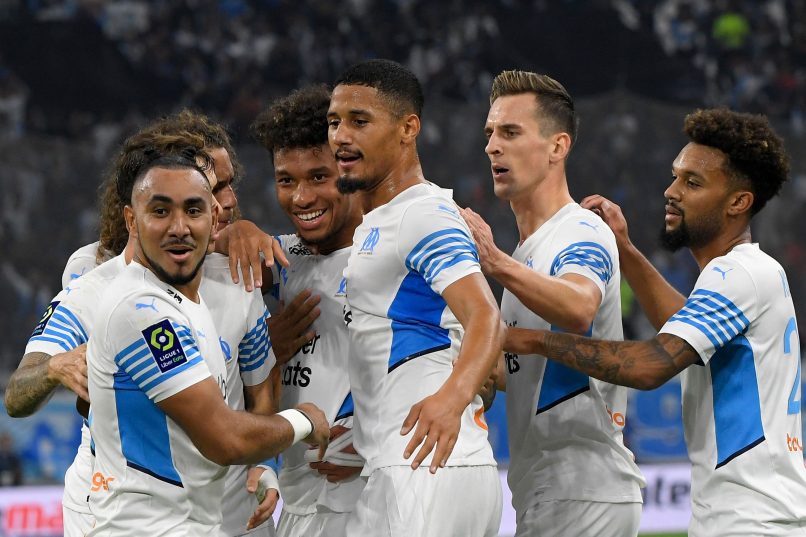 As reported by La Provence, Marseille president Pablo Longoria would like to keep loanee Arsenal centre-back William Saliba (20) beyond the end of his loan spell this season.

This is Saliba’s second loan deal in France over the previous two seasons, after a stint with Nice last year. Neither have included an option to buy, but discussions will soon start between the player and Marseille over his future. There are, however, many obstacles to a deal say L’Équipe.

The French media reported last month that Arsenal are likely to make a more definitive call over the player’s long-term future at the London club this summer with his contract up in 2024, which could mean a sale.

With the price likely to be set at least at €30m, a new loan deal is much more realistic for OM but interest would be rife from Spain, England and Germany. The French club could quickly be priced out of the market.