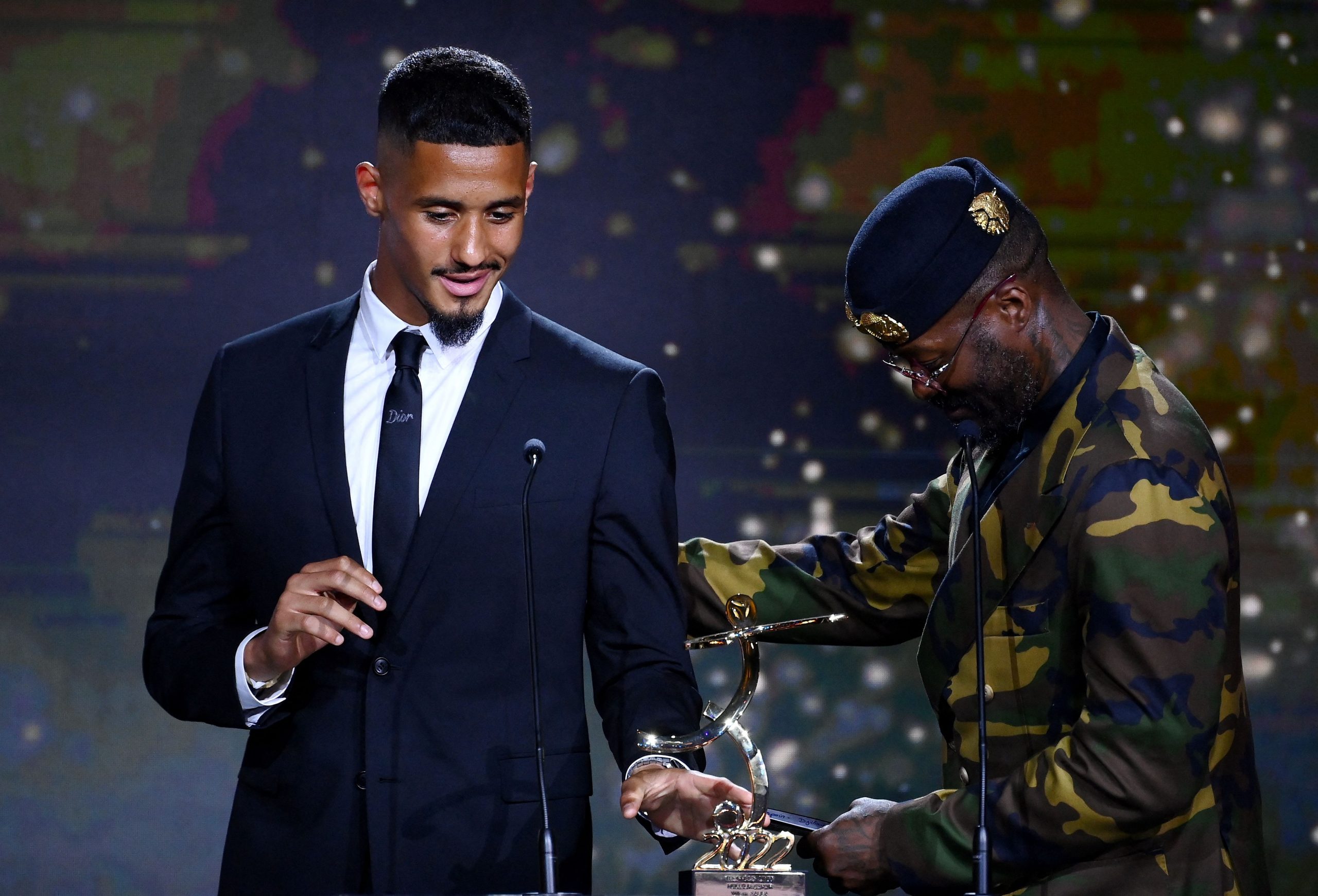 Foot Mercato report this evening that Marseille are still looking to sign William Saliba from Arsenal on a permanent basis, after the French international’s successful loan deal with the club this past season.

OM have approached the Premier League side to enquire over the conditions that could lead to his sale, although for the time being Arsenal are not interested in letting go of the 21-year-old.

The former Saint-Étienne man, who won Ligue 1’s young player of the year award, is under contract in North London until the end of the 2023/24 season.

Before this summer, he had publicly indicated that he would not be against staying on in Marseille, but that the decision was out of his hands. Mikel Arteta went on to tell RMC Sport last month that he wanted the centre-back to return, having now gained vital top-flight experience.

Marseille have not given up on bringing Saliba back though, and would like to sign him permanently. It remains to be seen whether a potential €40m offer would be enough, but in any case last year’s second-placed side are ready to make a significant financial effort.