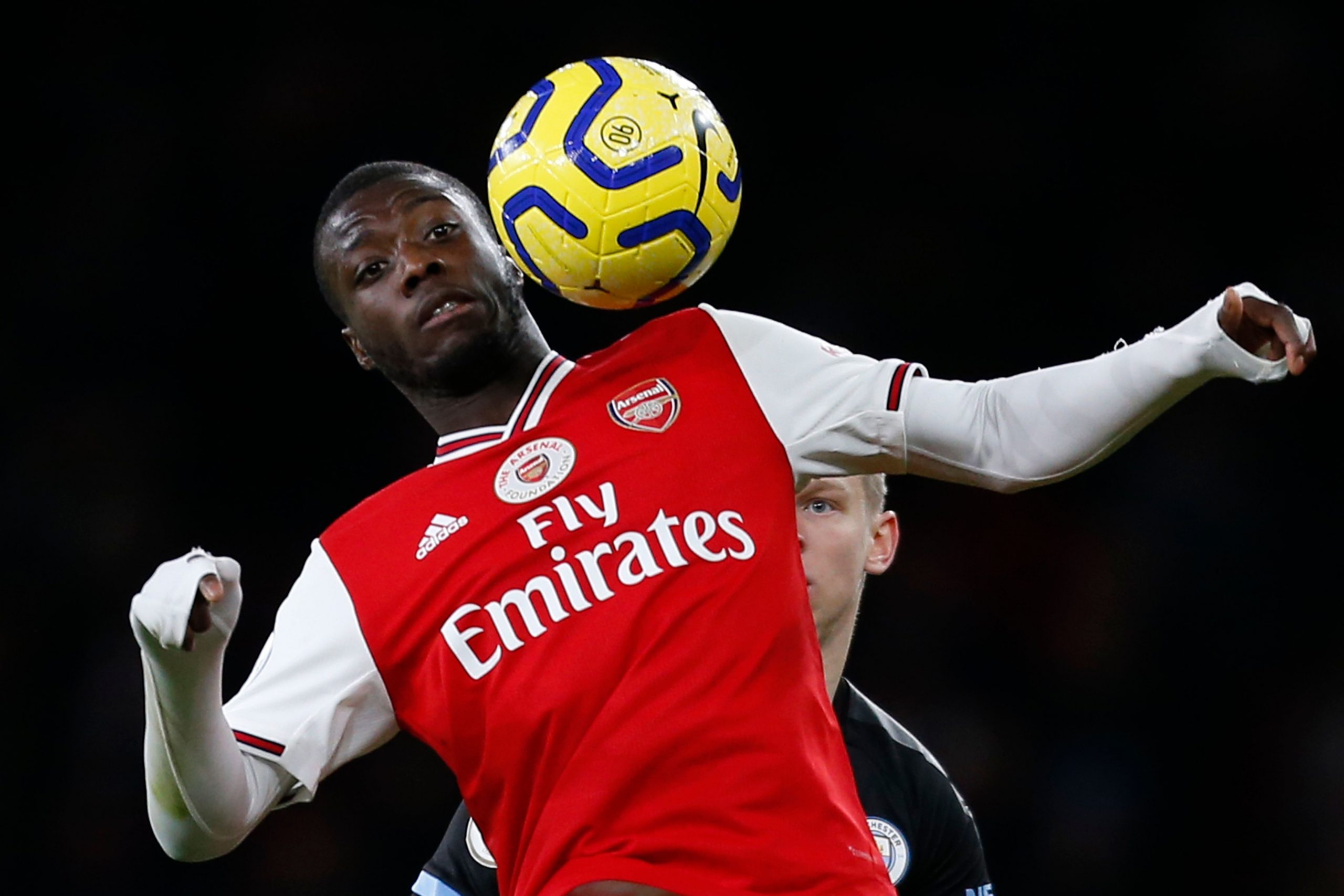 As reported by L’Équipe, Olympique de Marseille were looking at the possibility of bringing in Nicolas Pépé (26) and Éric Bailly (27) in the past transfer window.

Marseille’s interest in the Ivorian centre-back, who missed a crucial penalty against Egypt in the AFCON Round of 16, came as a precaution against the departure of Duje Ćaleta-Car, who ultimately remained at the Stade Vélodrome, despite offers from West Ham.

The prospect of a loan had been mentioned in the case of the Manchester United defender, however Bailly was not interested by a spell in France, with his hopes set on a move to AC Milan instead. Ultimately, he will remain in Manchester until the end of the season.

Lyon were equally interested in moving for Nicolas Pépé, who has started only 5 Premier League games for Arsenal this season. The winger’s future will most likely be determined in the summer.