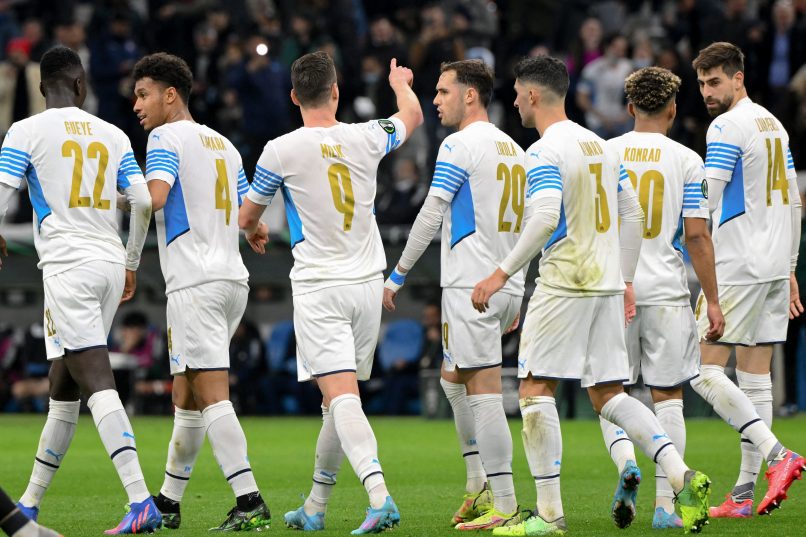 As reported by L’Équipe, should Marseille win the inaugural Europa Conference League this season – their semi-final first leg against Feyenoord is tonight – Ligue 1 would not benefit with an extra spot in European competition for next season.

The winners of the Europa Conference qualify automatically for the Europa League next season but OM are unlikely to use that route back into Europe given they’re likely to make it into the Champions League thanks to a six-point gap between them in second and Rennes and Monaco who are level on points in third place.

That extra place would instead filter down to the winner of the Dutch cup in UEFA’s system, who would qualify directly to the EL groups stages instead of having to qualify. French clubs have benefited from this system before via teams from other nations winning the Europa League with the accompanying spot in the Champions League group stages filtering down to Ligue 1’s third-place team rather than that side having to qualify.