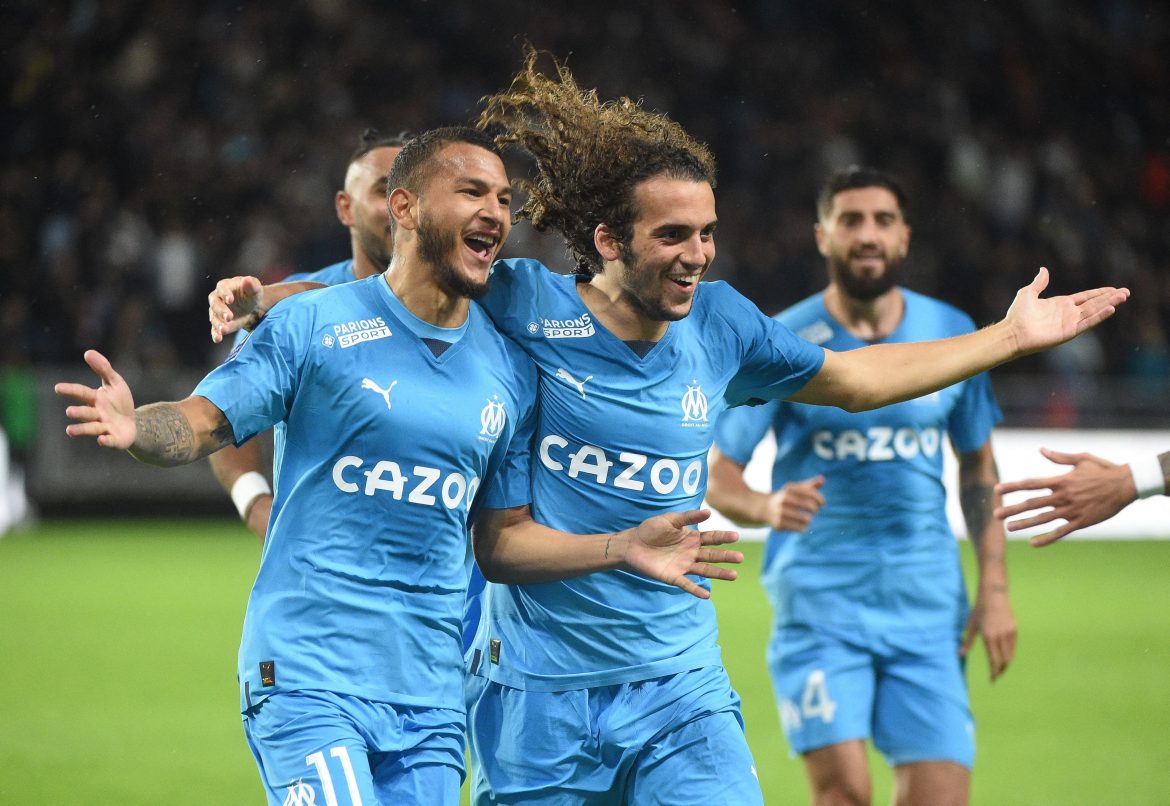 According to L’Équipe Marseille will be without three key players for their home match against Ajaccio this weekend – including Jonathan Clauss, Sean Kolasinac, and captain Matéo Guendouzi as announced by Manager Igor Tudor in his Friday press conference before the game.

Matéo Guendouzi and Jonathan Clauss will miss the Ajaccio game, but should return in time for a key trip to Sporting Lisbon in the Champions League next week. OM won in the same fixture last week 4-1 in  a vital comeback victory for the Olympians which gives them hope in their Champions League campaign. However Johnathan Clauss was taken off in the 30th minute after pulling a hamstring.

30 | Marseille 3-1 Sporting Lisbon – Big worry for Marseille and France fans as Jonathan Clauss looks to have pulled a hamstring – his night is finished. On comes Issa Kaboré as his replacement.

Sead Kolasinac, who was injured in training before the match in Angers (3-0), also continues his recovery, which should last another two weeks.

Peter Bosz to speak to Alexandre Lacazette about post-match comments

Josh Maja performing at Bordeaux: “You don’t have to bullshit him, he’s going to a high level”