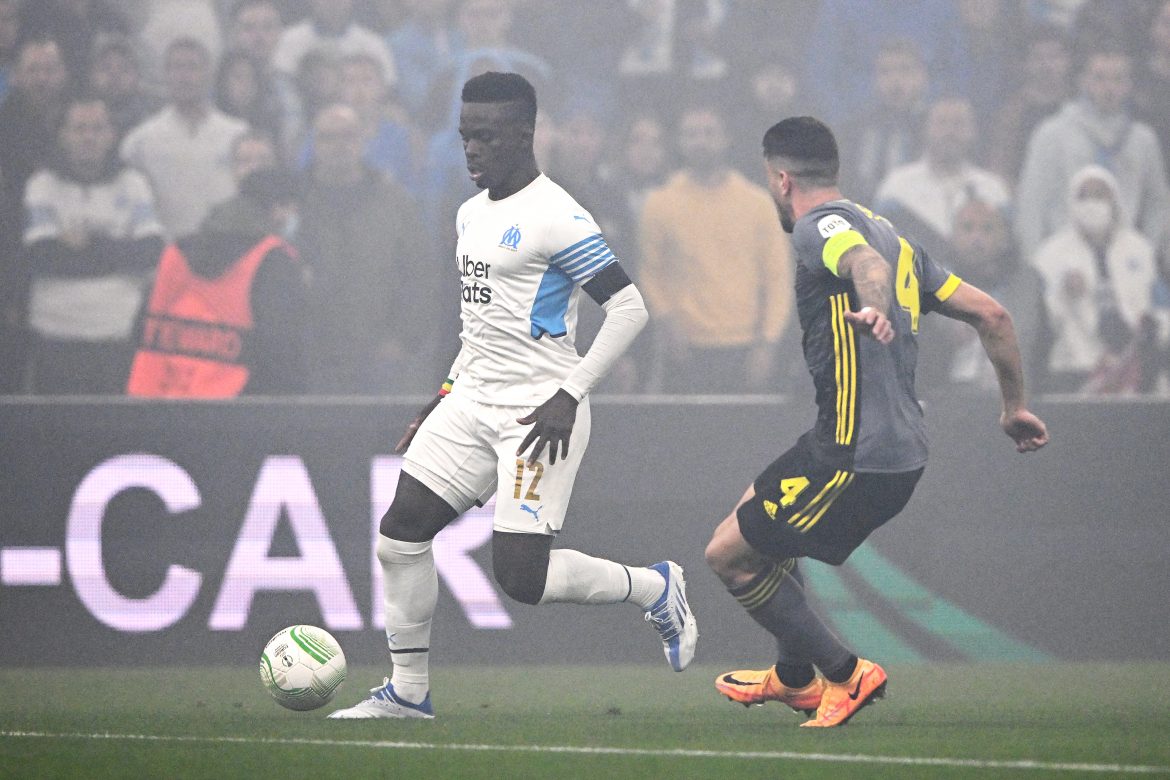 According to RMC Sport Marseille want €15m for Bamba Dieng, who would prefer to stay in France, with OGC Nice and Brest interested in the player. However it is reported that the Olympians don’t want to sell to a direct rival, and would rather see Dieng move to a club abroad, preferably an English club – with Fulham, Newcastle, and Everton currently monitoring the player.

The Senegalese international forward isn’t short of suitors. Foot Mercato have previously revealed that OGC Nice were interested in taking Dieng on loan, Fabrizio Romano has reported that two Premier League clubs are interested, and Ignazio Genuardi has said that Everton were targeting the €15m-rated player.

The striker looks set to leave Marseille soon after being deemed surplus to requirements by new coach Igor Tudor, who criticised the player for supposedly becoming unfit over the summer.

The Senegalese international had barely featured in Igor Tudor’s plans since scoring a hat-trick against Marignane-Gignac in mid-June during pre-season, not being included in match preparations for this seasons’ games at all. Instead, the striker has been relegated to training on the fringes of the group with Dutch international Kevin Strootman, who has been deemed surplus to requirements by the club.